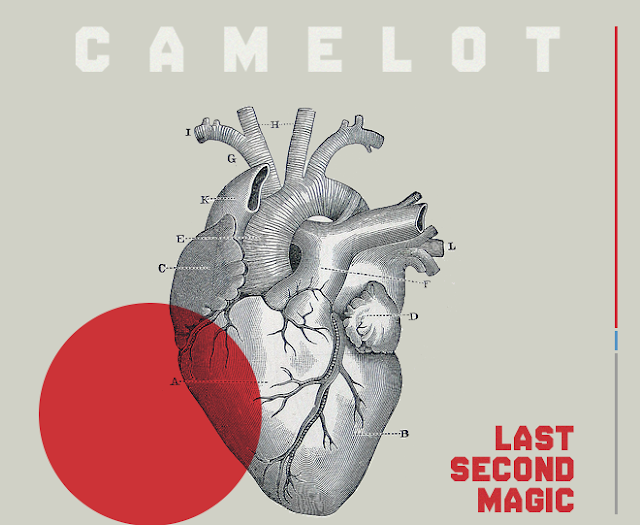 Last Second Magic are a young Dublin indie-pop band who take a heavy influence from bands such as Counting Crows and Death Cab for Cutie. It is obvious, upon first listen, how talented this quartet are as musicians. The sound and recording quality of the percussion and guitar, in particular, are impressive. My favourite aspect of the album is the intentionally low-fi piano recording which really pops against the rhythm and drums, giving the songs real energy and jump. The opening track 'After The War' highlights the excellent use of keys (reminiscent of The Avett Brothers' intro to their song 'Head Full of Doubt') alongside distorted electric guitar strumming. The band's lead male vocalist, Paul Hosford, comes in with Dashboard Confessional-style vocals which, again, highlights their American style.

While the instrumentation on this album is very well performed and recorded, I can't help but feel the vocals let the record down. There seems to be a disconnect between Hosford's vocals and those of, female vocalist/keyboardist, Philippa Cahill. On 'After 7', Cahill's lyrics are quite hard to even distinguish. With better mixing, this could have been avoided. Many of the songs also fail to build towards a meaningful climax, rolling along at the same pace until abrupt endings. The album finale 'Gravity' is probably the most layered track on the album that works up to a crescendo finish; a fitting end to the album.

All in all, a very well recorded and technically accomplished record. With some minor mixing tweaks and more mature writing, it could have been a brilliant album. As it is, it is a very enjoyable listen with a nice mixture of styles, offering some fresh input to the indie-pop genre.