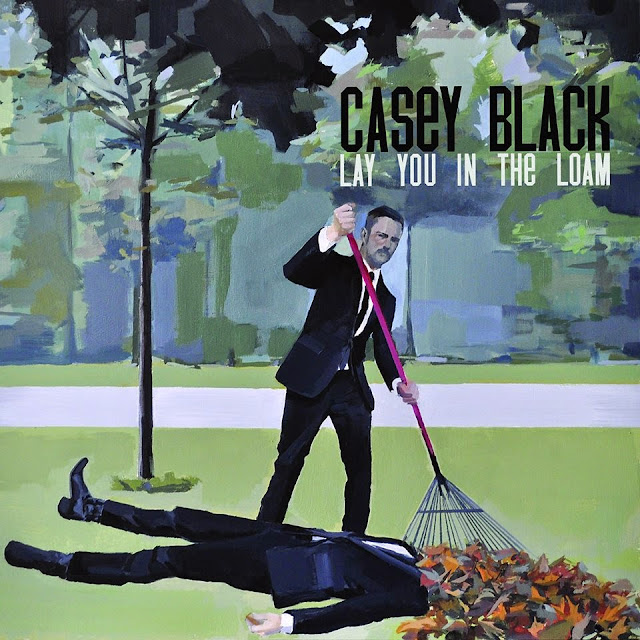 On the last leg of his tour Casey Black answers a few questions for Ceol Collective. Casey is a great talent and someone you need to check out!


1.     Who are you?
My parents called me Casey Black, and I s'pose people thought it appropriate because everyone else started calling me Casey Black afterward.

2. Where are you based?
On an old farm an hour outside of Nashville.

3.    What were the earliest influences on your songwriting?
A long hard bout with depression fueled my early songwriting. Songwriting was the only way my heart could push anything through the fog in my head.

4. What are you up to now?
I'm on tour in Germany before returning to Ireland. I've two days off in Berlin and I'm trying to be a good tourist.

5.    Name something unique about you and your music?
I own many more books than I do records, as I like music but love big ideas tested out in long stories. I want to write songs that do what good books do : Tell a story or say a thing straightforward, but build it on a foundation of a bigger idea or feeling.

6. What is the best song ever written?
'Down By the Sally Gardens'. Tis a cheat to say, I know, being a poem out later to music. But the marriage of the melody and those words kills me.

7. What's the best album ever made?
The Ghost of Tom Joad, Bruce Springsteen

8. What are your future plans?
I'll make a record next year. It's 90% written. I've recently written a few articles for a Nashville paper, and I'd like to do more non-songwriting like that. My dog will need to be taken for walks, too.

9.   Where can we get our hands on your music?
www.caseyblackmusic.com, or iTunes

10. Who would comprise your ideal backing band?
I recently played a gig with my dad. He'd learned all my new stuff and had these great guitar parts and harmonies for them. For now he's about as much band as I can fathom.