Posted by Unknown on February 06, 2011
On Thursday, a bunch of passionate bloggers proved to The Music Business that you can celebrate the best in Irish Music in style without the need of sponsorship or Arts funding.

Best Indie
The Cast of Cheers

Best EP
And So I Watch You From Afar – The Letters

Best Newcomer
The Cast of Cheers

Song of the Year
Villagers – The Meaning of the Ritual

Drop-d confirmed the value of The Digital Socket Awards by stating: "For the first time in years, Drop-d couldn’t have been prouder to be Irish."
http://www.drop-d.ie/holy-sht-were-back-late-from-the-digital-socket-awards/12900

Photos Galore: Thanks to the Music Photographers

The Live Bands: Thanks to the bands for their excellent performances! 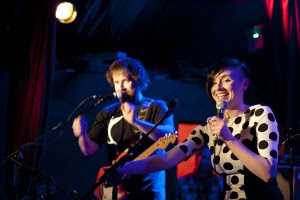 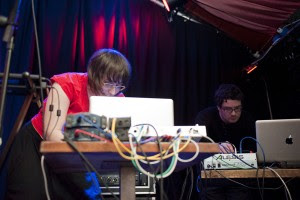 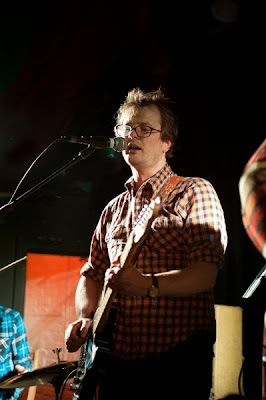 
The Live Final was a charity event for Aware and there is a tidy sum of €1000 + going to the charity! 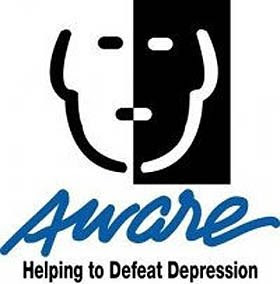 See ya for The Digital Socket Awards next year?