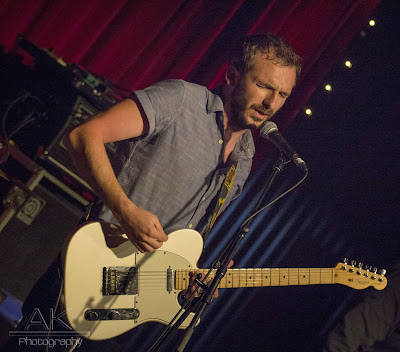 2014 was a strange year for me in terms of music. Due to pressure at work I took a step back from writing about music only having a fleeting interest and attending the odd gig. In the Summer I returned to writing and this idea of a Collective dragged me back to fold in terms of music.

However, the one song to blow me away live this year was 'In Slow Motion' performed by Youth Mass at a Gaza charity gig in The Sugar Club. It reminds me of the epic Smashing Pumpkins song 'Drown' off the Singles soundtrack. Yeah it's that good!


You have one last chance to see Youth Mass live this year in Whelans on December 20th for a free gig with support from Almost Ghosts. Details here: http://www.whelanslive.com/index.php/youth-mass/