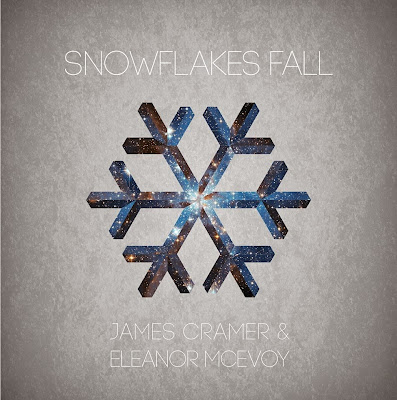 The new Christmas single “Snowflakes Fall” is out on the 12th of December. It's a collaboration by Eleanor McEvoy and James Cramer of Tupelo.

I am especially a big fan of songwriter, soloartist and frontman of the Dublin band Tupelo, James Cramer. Tupelo has had an amazing year touring Scandinavia and Holland and they have been very successful introducing their lively Irish folk songs to a new audience.

Your last chance to experience Tupelo live this year will be at a small intimate gig at Whelans in Dublin on the 19th of December.

Check out the video for Snowflakes Fall here:

Produced and directed by Patrick Murphy.
Stephen.C. Walsh as D.O.P
Special thanks to Eddie Jackson at the Lighthouse Cinema.