Navan Alternative Rock band 'Red Queen Contest' release their amazing debut album this week with this reviewer proud that it lives up to the band's obvious raw potential. 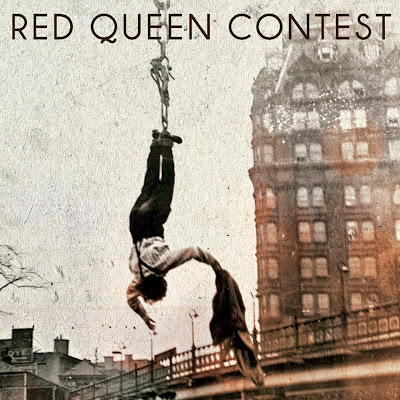 'Red Queen Contest' are a band with firm foundations. They've played together for years with hundreds of gigs and a few different band names under their belt. Always a band to show real potential when I seen them live back in 2010, I was intrigued to find out if or when an album was going to appear and if it did the band any justice?

This self-titled debut showcases the band's ability to write great songs, their fine musicianship and their dual lead vocals from the two guitarists which elevates the band way above the ordinary. It's a great album that completely live's up to the band's early promise a number of years ago.

The most enjoyable aspect of the album for me is that it's varied in sound and texture. Some tracks are straight up edgy indie rock songs, while others include a fair amount of electronica as well as the mid album acoustic track entitled 'Back To Your Door'. The acoustic track divides up the album nicely and splits up two of the best tracks on the album 'Rosalee' and 'Eiderdown'.

My favourite track off the album is 'Rabbit's Feet' for it's quirky lyrics and great vocals. Overall there's not a bad track on the album. It's one of the most complete, satisfying rock albums I'm likely to hear in a long time. 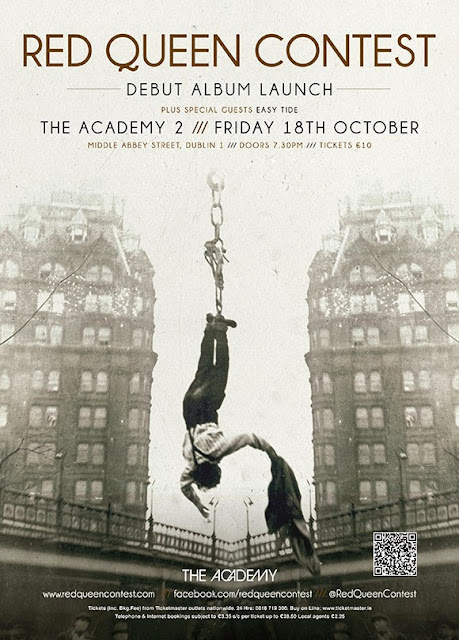