Posted by Unknown on May 19, 2013
Senakah launched their new album 'Human Relations' in the Workman's Club in Dublin with very talented support acts in Ana Gog and David Hope. After a very positive album review last week from myself here: http://2uibestow.blogspot.ie/2013/05/album-review-senakah-human-relations.html I was very interested to find out if the album sounded as good live as on CD and with the quality support acts on offer I was bound to have a great night.

David kicked off the night with a set of tunes taken from his most recent album entitled 'Scarecrow'. As always David is able to get a laugh out of a crowd with some fine organic banter between songs. Those tunes to impress include 'Hell or High Water', 'Flow', the song about suicide 'Someone Else's Mind' and this wonderful song 'Daybreak Someplace': 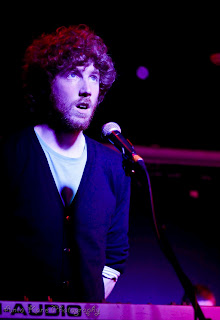 Ana Gog's music must be the most difficult in Ireland to describe. I love their debut album released this year entitled 'Making Trails' but the set played at the Workman's was made up nearly entirely of new material for album number two. There's four part harmonies, dramatic soundscapes, originality and intensity through every song and it works. Be sure to check out 'Making Trails' and go to their headline show in Whelans on June 6th. 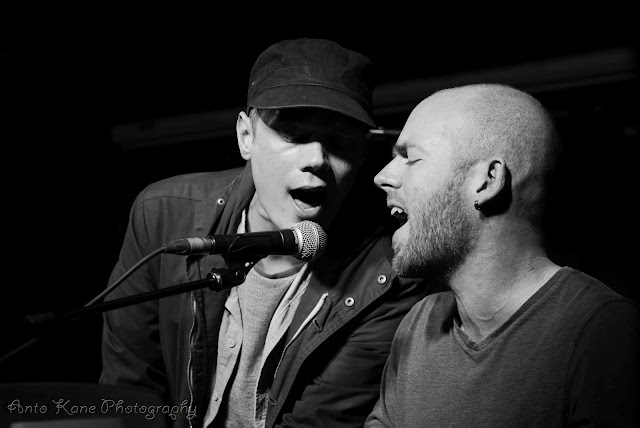 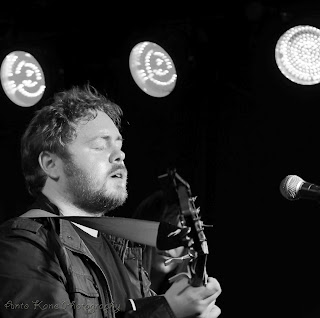 In that album review I stated that the new album was a ..." no nonsense, no frills, outstanding rock album with enough really good songs on there for a very pleasant listening experience. "

The launch gig could be described in the same way. This was a rock concert with rock n roll stances, crashing drums, intense vocals and a nice amount of guitar solos thrown in for good measure. It would be a bit naff if the songs weren't so damn good. 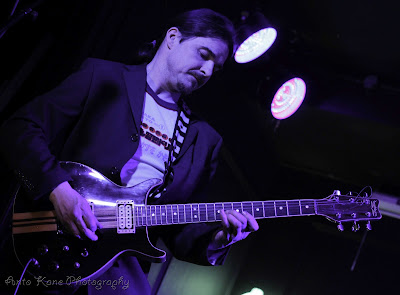 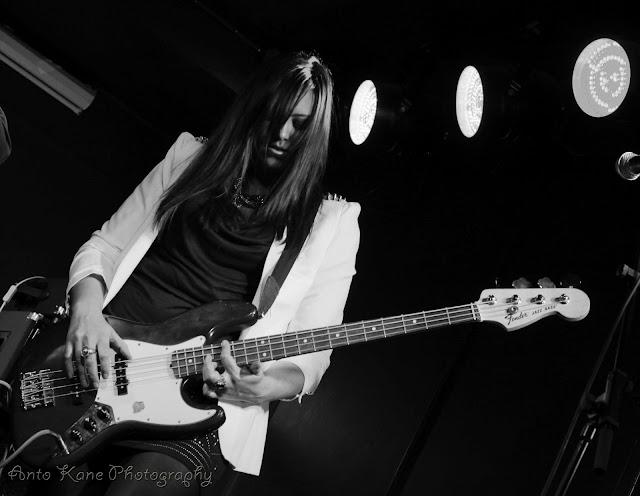 Just like the album every song hit the mark on Friday night. Those that worked best were 'Envy', 'Clues' the Yvonne sung 'Head of Steam', the string backed recent single 'Ugly' and the titled track of their new album 'Human Relations'. With the album being released in central Europe on the German music label Kanoon; http://kanoon-music.com/ I can predict that while Ireland and it's influential music journalists ignore Senakah, the band will continue to grow their fanbase performing quality no frill rock concerts like this one in the Workman's Club of Dublin.
Ana Gog David Hope Senakah Workmans Club