Posted by Unknown on May 16, 2013
'Human Relations', the second album from Senakah is pretty much a no nonsense, no frills, outstanding rock album with enough really good songs on there for a very pleasant listening experience. 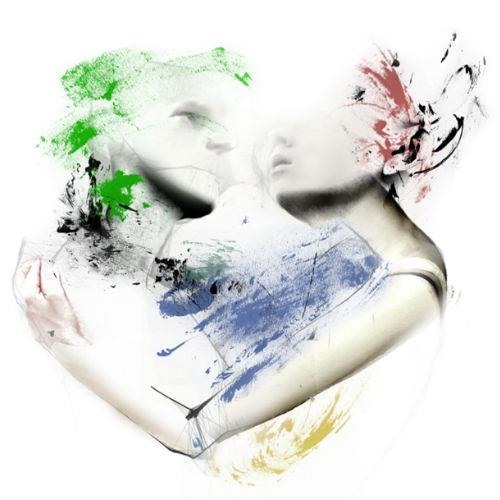 Human Relations is that difficult second album that's been in the pipeline for a number of years from Limerick band Senakah. Remember five of years ago "Seneca" were on a crest of a wave with a huge 300 date American tour, MTV syncs and a debut album 'Sweeter Than Bourbon' that's one of the best debut's from an Irish band I've listened to. Fast forward to now and the Noel Hogan produced Human Relations finally gets a release. Was it worth the long wait?

There are four outstanding tracks on 'Human Relations' which have the ability to become radio hits. 'Training Wheels' is such a delicious tune with great lyrics that finds singer Rob on top form vocally. The title track which was released as a single towards the end of last year is catch pop rock song at it's very best. There's a gorgeous change of tempo mid album with 'Head of Steam' sung beautifully by bassist Yvonne with the right amount of strings and backing vocals to enhance it's charm. I love the quirky pop of the track 'Envy' with it's funky bass line and superb chorus.

Overall there's not a bad song within the 13 tracks on offer. The accomplished musicianship and ability to write these catchy rock/pop songs proves to me that Senakah are a great band who deserves your attention.

Human Relations is out on May 17th: http://senakah.bandcamp.com/