Posted by Unknown on May 07, 2013
Dublin band 'Clockwork Noise' have gone and released their debut album 'WheatherMachines' and they've only gone and allowed it to be downloaded for free: 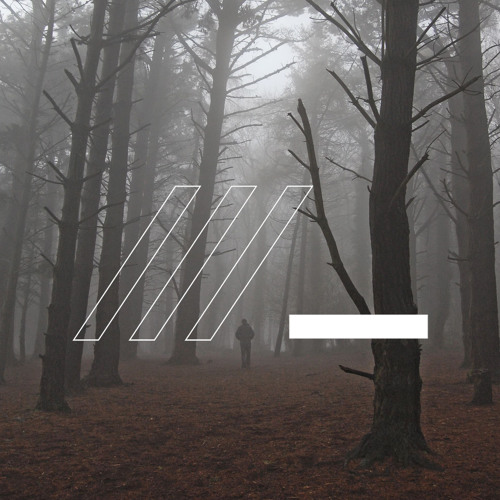 I've had a quick listen and I'm massively impressed so far. Their indie pop sounds are enhanced by violin and great vocals throughout. One of the best tracks is this on 'The Brink':

Download the album from: Soundcloud, Bandcamp or the band's site.
Clockwork Noise