Posted by Unknown on September 22, 2010
Yesterday was Mic Christopher's birthday. He would now be a young 41! Here is a short guide to Mic Christopher RIP. 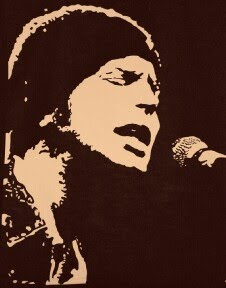 Stolen from Wikipedia: "Mic Christopher was born in the Bronx, New York to Irish parents Harry Christopher from Dublin and Vaun Heaney from Sixmilecross. Because of his parents' Irish heritage they moved back to Dublin, Ireland in 1972 and together with an all-Irish school upbringing in Coláiste Chilliain Clondalkin, Christopher started to play traditional Irish music with school groups until he was about fifteen years old when he started busking."

When Mic began busking we're talking circa 1987 Dublin in the middle of a black recession with mass unemployment where the brave leave for a new life elsewhere and money was scarce. While busking on the streets he would forge friendships with Glen Hansard, Mark Dignam, David and Karl Odlum and Paddy Casey. In 1990 he formed The Mary Janes with Karl Odlum and Simon Goode and released two excellent albums in the nine years of the band. 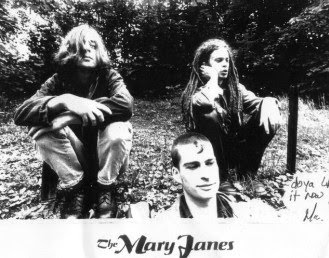 The Mary Janes - friends by 2uibestow 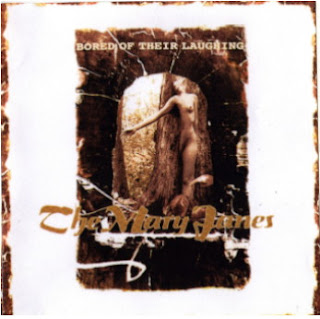 
In 1998 the second album Sham was released by The Mary Janes as a four piece! 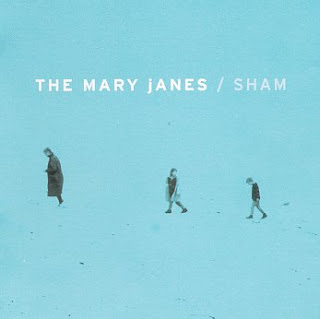 On 18th November 2001 while supporting The Waterboys in Europe Mic Christopher fell over, struck his head off some steps and fell into a deep coma. Mic died in hospital on November 29th aged just 32.

Skylarkin was nearly finished at the time of Mic's death. The development of the album is described well on Wikipedia as:


"Skylarkin' is Mic Christopher's first and only solo album, which was released posthumously following his death in November 2001. The album was finalised by Karl Odlum (of Mic's old band, The Mary Janes) and David Odlum (of The Frames). Many fellow musicians from the Irish music scene contributed to the album including Glen Hansard and Colm Mac Con Iomaire of The Frames, Rónán Ó Snodaigh of Kíla, Lisa Hannigan and Gemma Hayes.

Skylarkin' entered the Irish charts at #39 in 2002 and in March of the following year won Best Irish album at the Meteor Awards. November 2004 saw the album achieving Platinum status in Ireland (selling over 15,000 copies)" 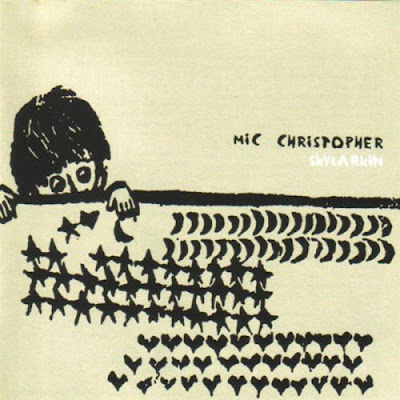 
Here are some wonderful video clips from a Mic Christopher gig in September 2001 from an Airbase in Vienna.