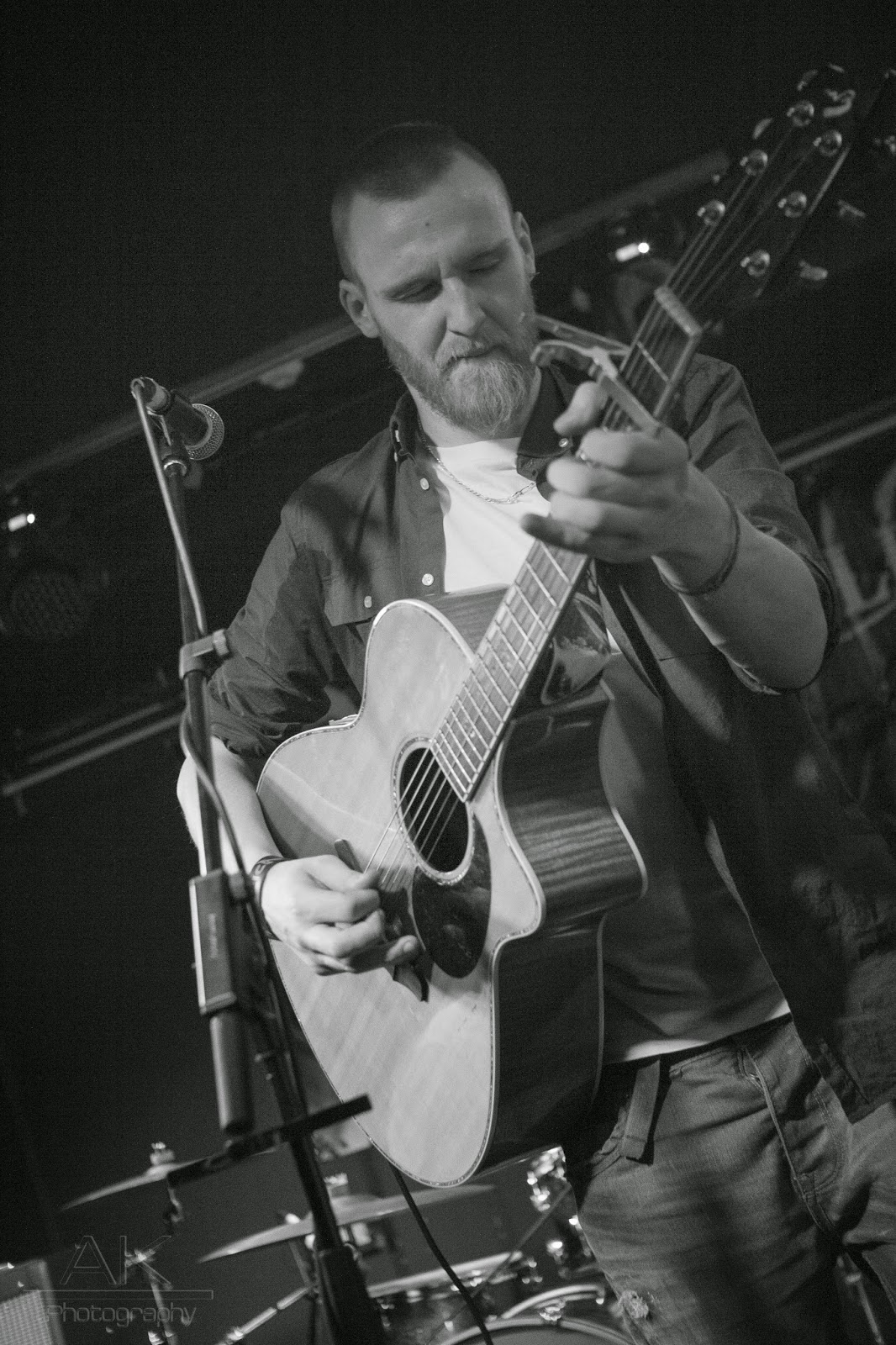 Ray Scully put on one hell of a great album launch that was a celebration in the best of live music in a great venue with a superb crowd.

The Radioactive Grandma in their new four piece set-up proved to me why so many people rate them highly. They have this indie 90's vibe fused with the synth pop of the 80s. Strangely it works.

Kicking Bird were simply awesome. Talk about genre hoping. The band went from country ballads, to indie folk to Swiss yodalling in a few short songs to great affect. Blessed with two awesome singers, 'Kicking Bird' are one of the best bands I've seen this year.

One of the most enjoyable aspects of the album launch was seeing Barry Jazz Finnegan at work on a portrait of  Jax from Sons of Anarchy. http://www.barryjazzfinnegan.com/  Was great to see a genius at work.

Ray Scully performed a great set of tunes taken from his debut album "Let's Blow This Town". For most of the gig Ray was on stage with the full band broken up by a mid set trio of songs performed by Ray and his mate Shanners on cajon. Stand out tracks include "I Found A Dollar", "I Won't let You Fade" and my favourite from last night, "Coming Home".

I admire Ray for being a honest songwriter in the same mould as Glen Hansard. Ray has the potential and determination to reach those same heights. Be sure you check out Ray Scully!

View the full gallery of Photos from AKPhotography here: http://www.ceolcollective.com/media/photos/ray-scully-album-launch---the-workmans-club--dublin.html