Posted by Unknown on July 12, 2015
With the sad demise of Ceol Collective it meant that my gig photography for the site is unavailable. Fear not though as over the coming weeks I'll be posting the best photos from the last few months of gig going.

First up is The Niall McCabe band who were so impressive at the Doolin Folk Festival. Lead singer Niall possesses one of the best vocals in Ireland and should become massive! Listen to the band while you browse the gig photos: 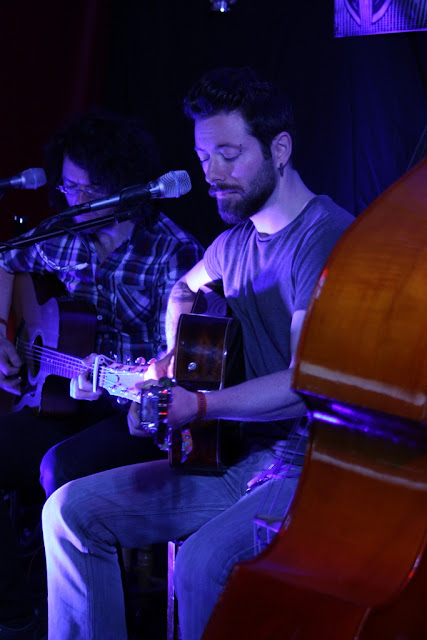 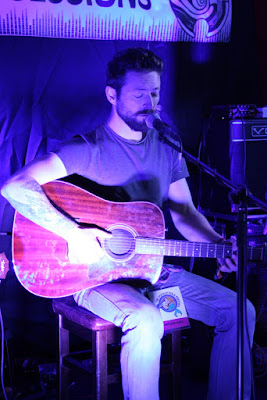 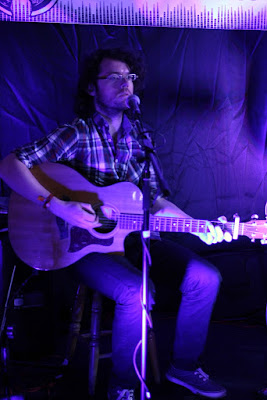 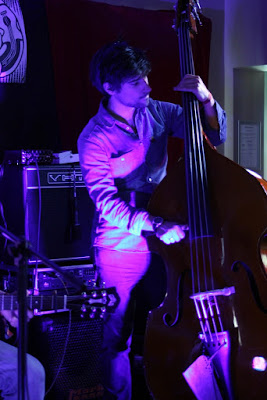 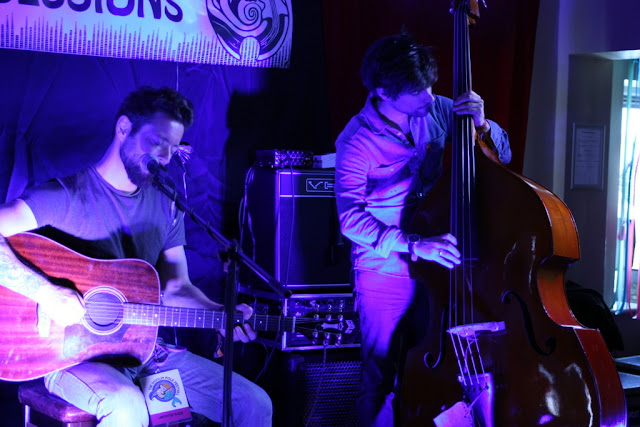 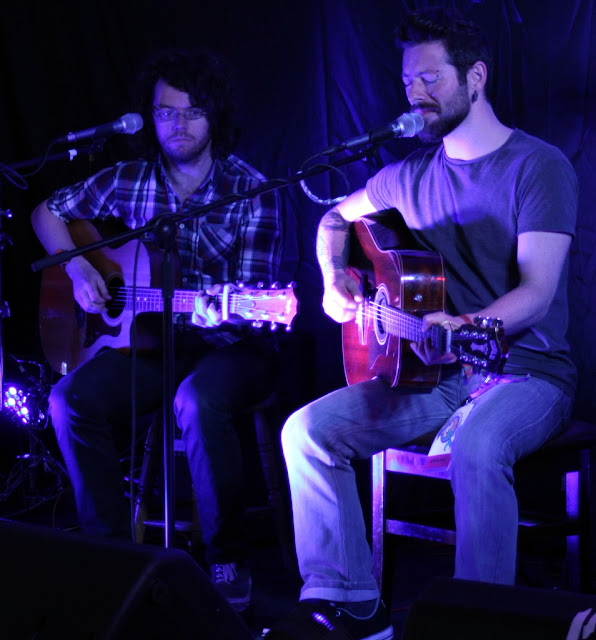 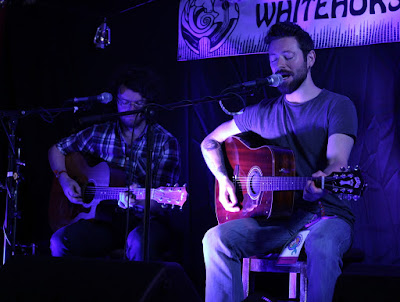 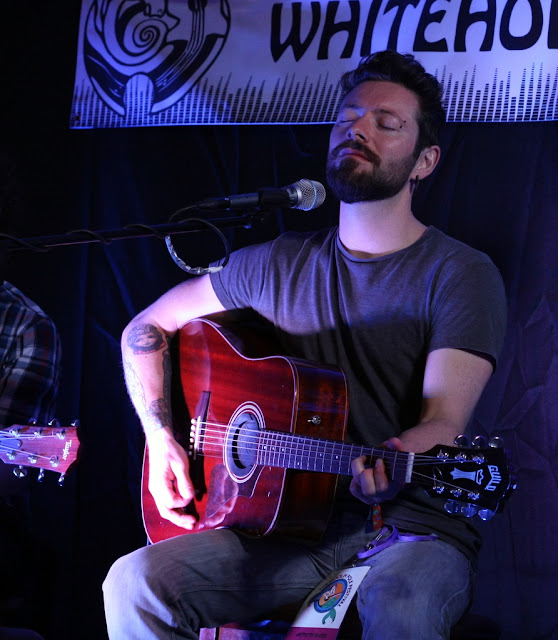 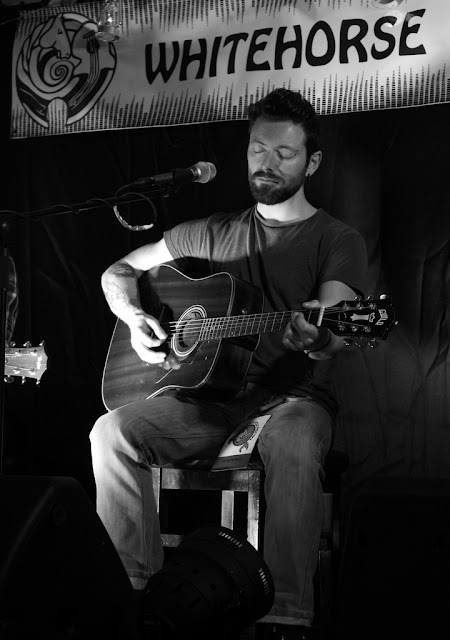 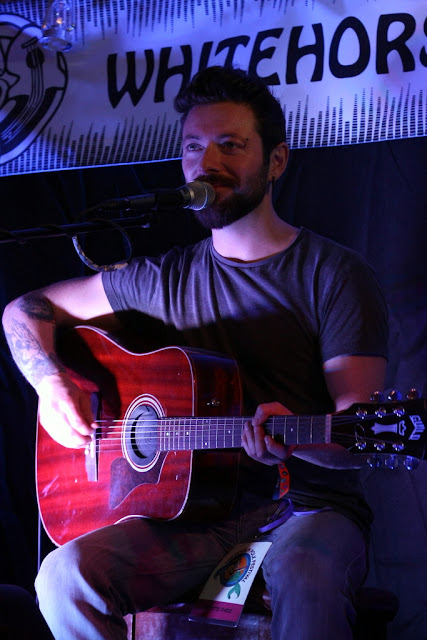 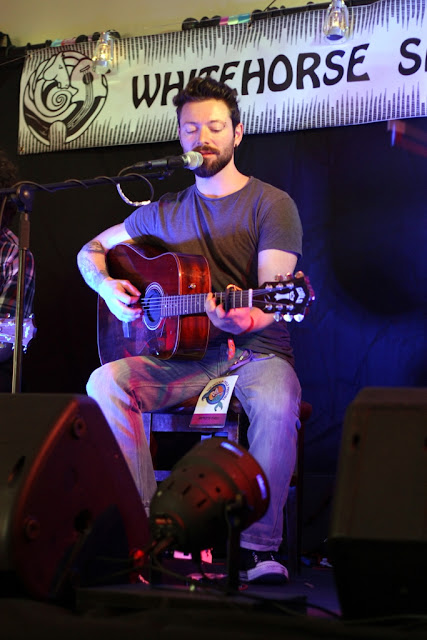