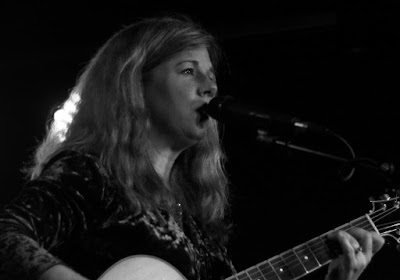 In the intimate room of the Workman's Club, Dar Williams's light shone brightly with her mix of clever humourous tales, beautifully written songs, expert delivery and a love for the Emerald Isle. It was a pleasure to be in the company of Dar and her wonderful music.
Beginning with one of Dar's anthem tracks from her debut album 'The Babysitter's Here', she had the crowd where she wanted ready for the new tracks on her current album 'Emerald'. I love the honesty with which Dar delivers little nuggets of information about each track which creates a gorgeous friendly atmosphere. Standout tracks from the new album include 'Man River', 'Slippery Slope' and this one 'Something To Get Through':
Overall I love Dar Williams and with more justice in the world she's be a popular folk artist rather than being preserved for the lucky cult few. The highlight for me was hearing 'The Ocean' from Dar's breakthrough album 'Mortal City'. It's such a great love song with three voices, the girl, the boy and the ocean. 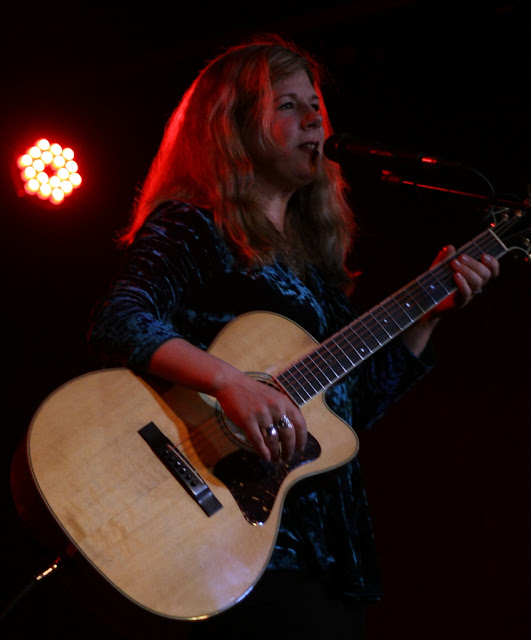