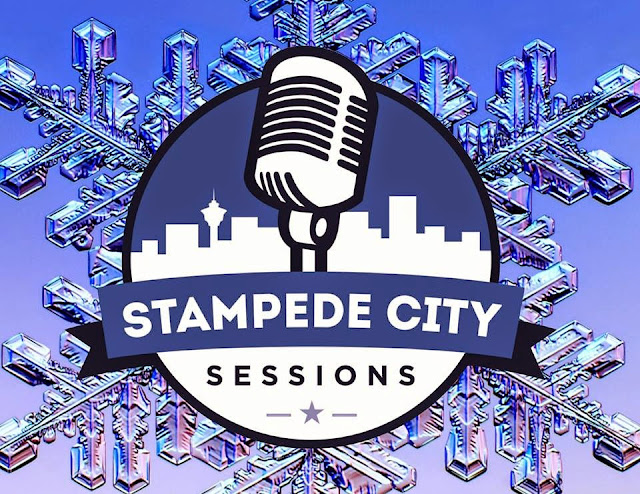 In the Summer Canada's Stampede City Sessions came to Ireland on a Road Trip and recorded interviews and live performances from some of our favourite Irish acts: