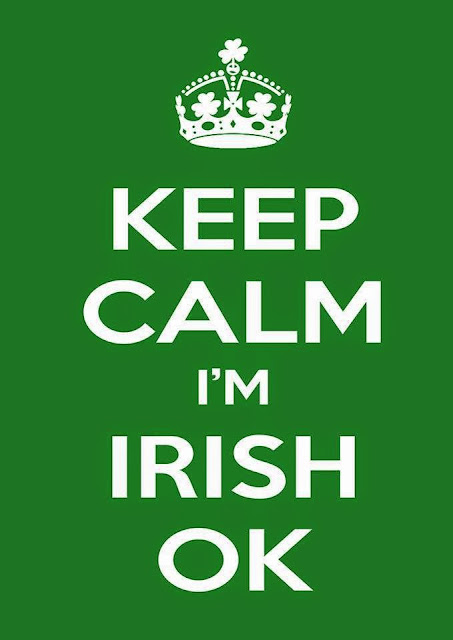 
As the presenter of “Sounds from a Green World” I have the great privilege of playing the very best in new Irish music every week on 8radio.com and 2014 has been a truly outstanding year for Irish music.

I have to admit to not being a huge fan of Damien Rice fan in the past so when I heard that he had a new album on the way I was mostly non-plussed, that was until I heard the title track which simply blew me away. Of course I then found out that Rick Rubin produced the new record and his magic dust has certainly has had its effect, the album is very strong too and I’d be surprised not to see it in many “best albums of 2014” lists.

One of my live musical highlights of 2014 was The Pigtown Fling which was one of the many fantastic projects to benefit from Limerick’s status as Ireland’s City of Culture this year. The brainchild of Noel Hogan, John Underwood and Eoin Deveraux The Pigtown Fling sought to encourage the city’s musical talent to collaborate with each other in a way that hadn’t been done before and to challenge each other to stretch their musical limits. Under the careful gaze of Mssrs Hogan & Underwood 17 tracks came to fruition and the project culminated in a wonderful celebration of the very best in Limerick music with The Pigtown Fling showcase gig.

I could have picked any of the tracks from The Pigtown Fling album but I have to admit that “Hide & Creep” is the song that I keep going back to time and time again. Penned, sung and performed by Ronan Mitchell of Fox Jaw with help from Aoife McLoughlin (former vocalist with Protobaby) this is menacing composition that deserves get some serious TV soundtrack exposure - producers of “Hannibal” & “Bates Motel” are you listening ?

Bride Monds-Watson or SOAK as she is known to me and you has had a pretty good year and 2015 looks like it could be the year when she get’s the international exposure her immense talent deserves. Earlier this year she signed with the fledgling label of UK electronic music merchants CHVRCHES and her first release on Goodbye Records was the “Blud” EP which featured this very tasty remix of the title track by the label owners.

We might still be awaiting the much anticipated follow up album to “LaserDisc Nights II” but team Le Galaxie have certainly kept us ticking over nicely with some stellar live performances and three crackin’ singles from the soon to be released album “Le Club” - it was a tough call as to which of the three to pick but “Hummanise” with it’s incessant beats and chorus won me over.

Technically a 2013 release the debut single from Limerick band in exile only gained traction in early 2014 and what a way to make your presence felt. They already have huge following despite having only released two singles to date (“Febuary” being the other track). However under the tutelage of Al O’Connor they are set to make a huge impact in 2015 and I’m looking forward to catching them in Dolan’s this St. Stephen’s Night when they make their hometown return.

John Loftus presents “Sounds from a Green World” on 8radio.com every Saturday morning from 8 to 9 and every Wednesday night from 9 to 10. You can follow him on Twitter @loftysnds and Facebook
8radio Damien rice John Loftus Le Galaxie Ronan Mitchell & Aoife McLoughlin Sisters Soak