Posted by Unknown on November 06, 2014
I love starting a sentence like this:   ......... In Glastonbury in 2013, one of the highlights was getting to see Nick Mulvey early on a Saturday morning on the Park Stage.

And he's in Ireland in December: 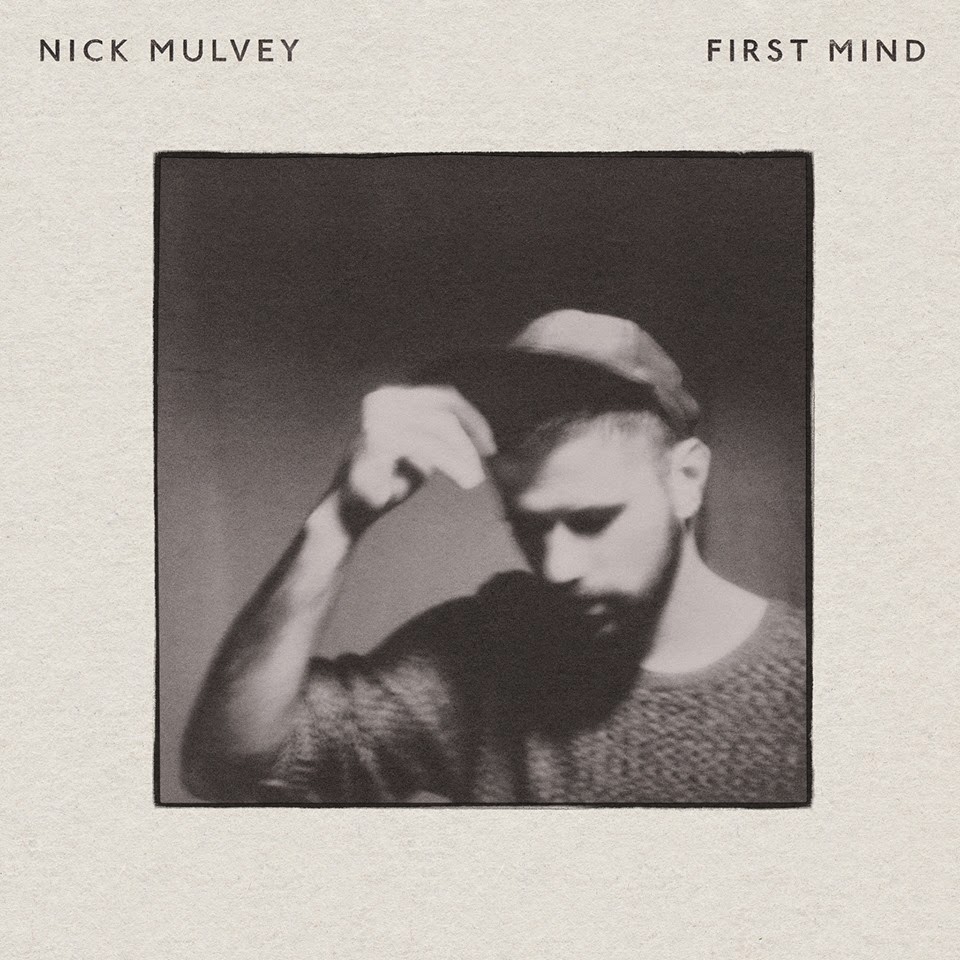 Nick is an awesome talent who released a wonderful album 'First Mind' earlier in the year. One of the best tracks on it is this song "Cucurucu". This version was recorded live for the BBC!