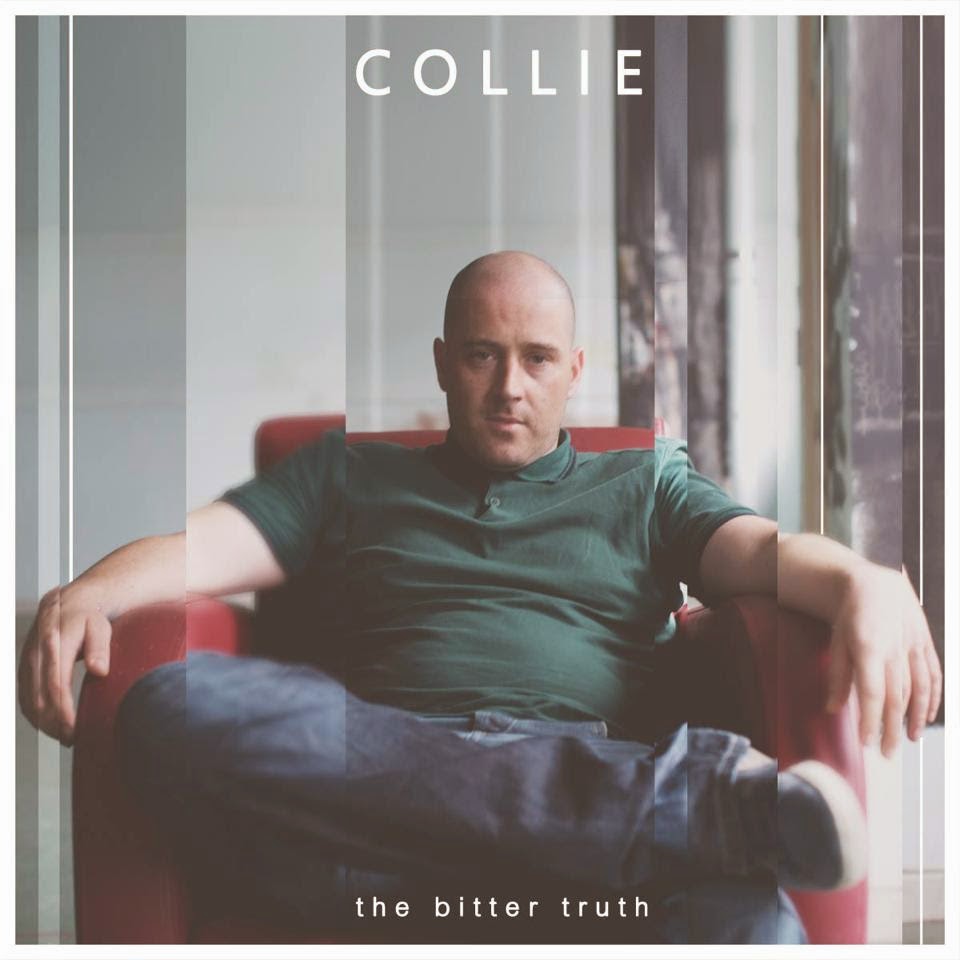 Collie Collins AKA Collie, has been performing Irish Rap/ Hip Hop for over 10 years. His first album in 2004 "Is Ainm Dom" was released on Universal Music. On Friday the 14th of November he released his 4th album "The Bitter Truth" which he feels is his best album to date.

He spoke to Hazel Lake on The Noisy Plug radio show on Dublin City Fm about himself and the album.

The album contains 10 tracks and features vocals from Funzo. It is available to buy online on Itunes,Xbox music, Spotify and other local stores in Dublin which are named in the Interview.