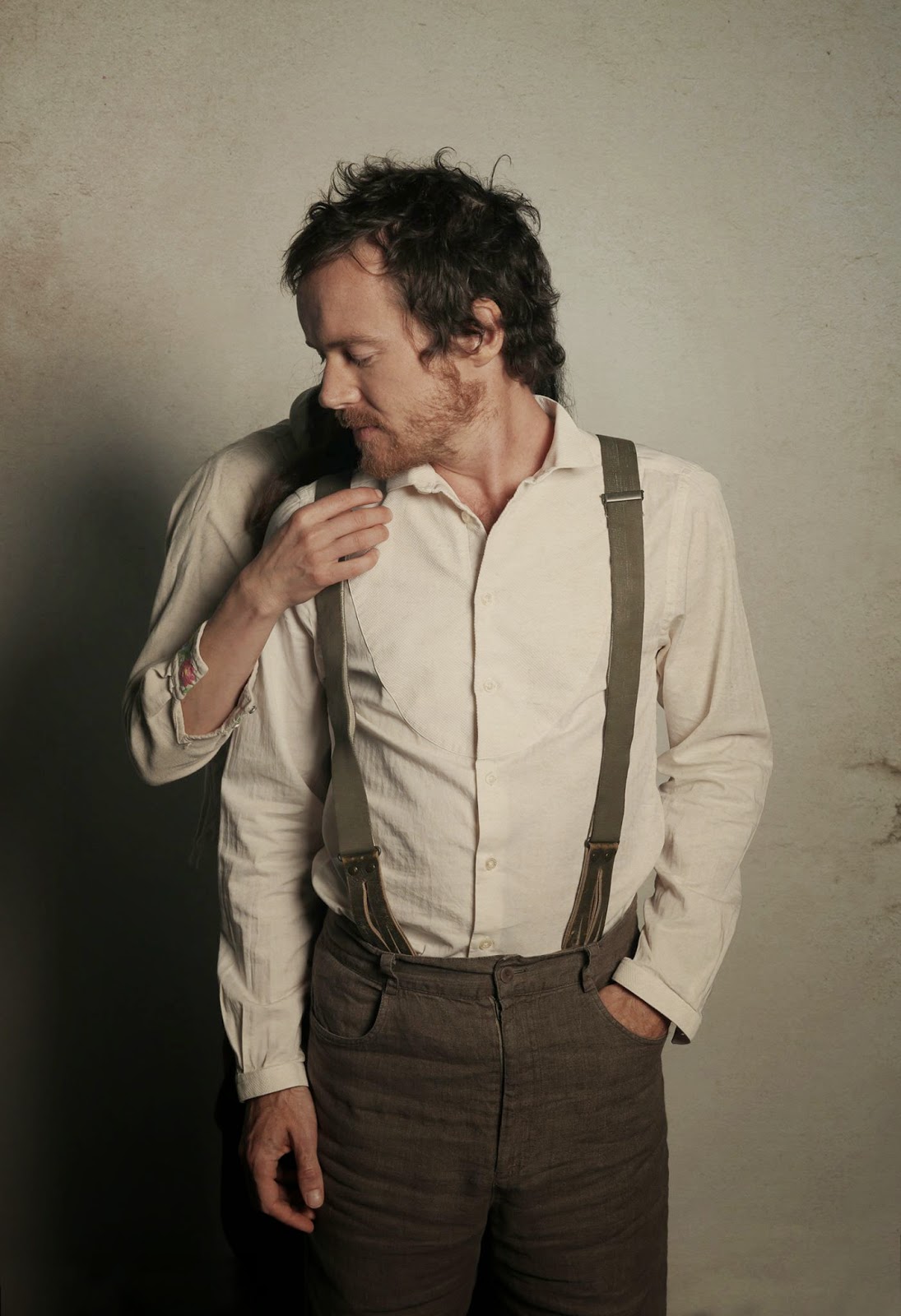 Finally I can say I've seen Damien Rice live. I had the pleasure of his company back in 1997 at one of Juniper's legendary 'Temple Bar Music Centre' gigs but last night was the first time seeing him live. Overall the gig was surreal in many ways. Awesome, spectacular, engrossing, funny at times and awkward are the words that come to mind when I think of last night's gig.


Damien Rice is the picture of integrity. The new album 'My Favourite Faded Fantasy' contains eight masterfully composed songs that elevates the bar to never before seen heights. Songs like 'The Greatest Bastard' which was played first last night and 'Colour Me In', 'The Box' and the single 'I Don't Want To Change You' are all simply spectacular songs. Performed live by Damien they had space to breath and the intricate delicate moments were highlighted.

Integrity is shown by Damien in the choice of songs performed. There was a fine mix of all three albums including 'Woman like a Man' and 'The Professor & La Fille Danse' from the B-sides album. I adored hearing 'Coconut Skins' and 'Elephant' from the second album 9 as well as finally hearing 'Cannonball', 'The Blower's Daughter' and the awesome 'Volcano' live for the first time. In fact 'Volcano' performed early in the set provided one of the highlights of the set with it's audience participation.


Other highlights included the story of how 'I Remember' was written back in his Juniper days. I loved the light show. It felt as if the gig was in an art gallery where the subject was the masterful Damien Rice.The scrubbing the pot story relating to the song 'The Box' (I think) and the wonderful concluding song 'Trusty & True' which I've inserted into one of my favourite songs of all time list. To make it even more special Ronan O'Snodaigh played a bit of bodhan before The Dublin Gospel Choir were revealed to add another layer of awesomeness.


Now to the odd moments. Damien barely spoke to the crowd. He'll never be someone to be over the top 'great to be home' kind of act but his interaction with the crowd felt awkward and sterile at times. This awkwardness is highlighted somewhat by watching this live footage of the whole gig in Milan, recorded on October 24th where the vibe is very warm throughout. There were some weird and awkward moments last night that's hard to describe but they prevent me from shouting superlatives about this gig.