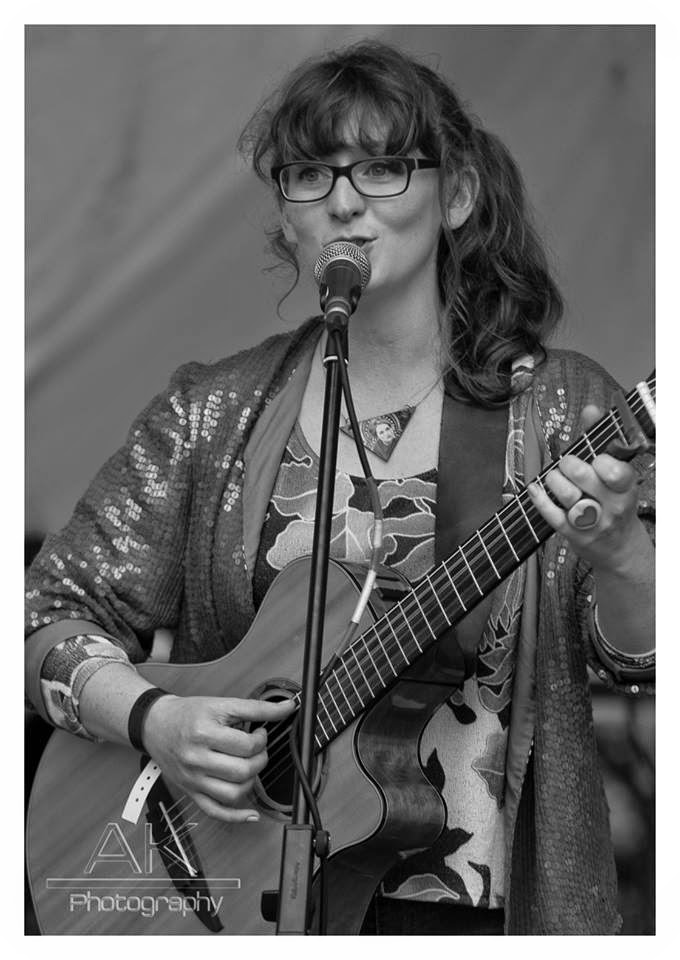 1.     Who are you?
I'm Miriam Donohue a singer/songwriter from Galway, based in Dublin.

2.  What achievements do you want me to know about?
In 2013 I was featured on TG4 music show Ceol ar an Imeall and was chosen by The John Murray show, RTE Radio1 to play at Castlepalooza. In 2014 I was selected to play in Whelans Ones To Watch Festival and I was also in the Final Five of the Hotpress Big Break Competition this year. And I just recently supported the brilliant Martha Wainwright in Whelans.

4.    Name something unique about you or/and your product?
Im a special little snowflake! I love singing and writing songs, Im not tryna be or sound like anyone but myself, and I think that comes across in my music. In a live gig situation, Ive got a great knack of embracing my inevitable musical hiccups as part of some hilarious endearing stage banter! ;)

5.  What is the best song ever written?
Woah now! Thats not fair on all the other songs! In this moment my answer is ... “Aguas de Marco” by Antonio Carlos Jobim as sung by Elis Regina. It never fails to make me happy:) What's great is I've no idea what the words mean:) My other contender is Joni Mitchell “Case of you”, absolutely beautiful!

6.    What's the best album ever made?
You don't ask easy questions! For pure nostalgia reasons I'm gonna say Radiohead Kid A one of those teenage albums I played on a loop and thought wow this is good music!

7.     What are your future plans?
Well next year I'll be releasing an album, touring around Ireland and further afield, and getting to play to a wider audience. I'd like to collaborate with artists and filmmakers and make lots of music videos next year too to coincide with album so anyone interested get in touch:)

8.   Where can I spend money on you or your product?
You can contribute to my Fundit album campaign before the 9th December here:
http://fundit.ie/project/miriam-donohue-debut-album

You can also buy my current EP Bookmarks here
https://miriamdonohue.bandcamp.com/