Album Review: A Lazarus Soul - Last of the Analogue Age 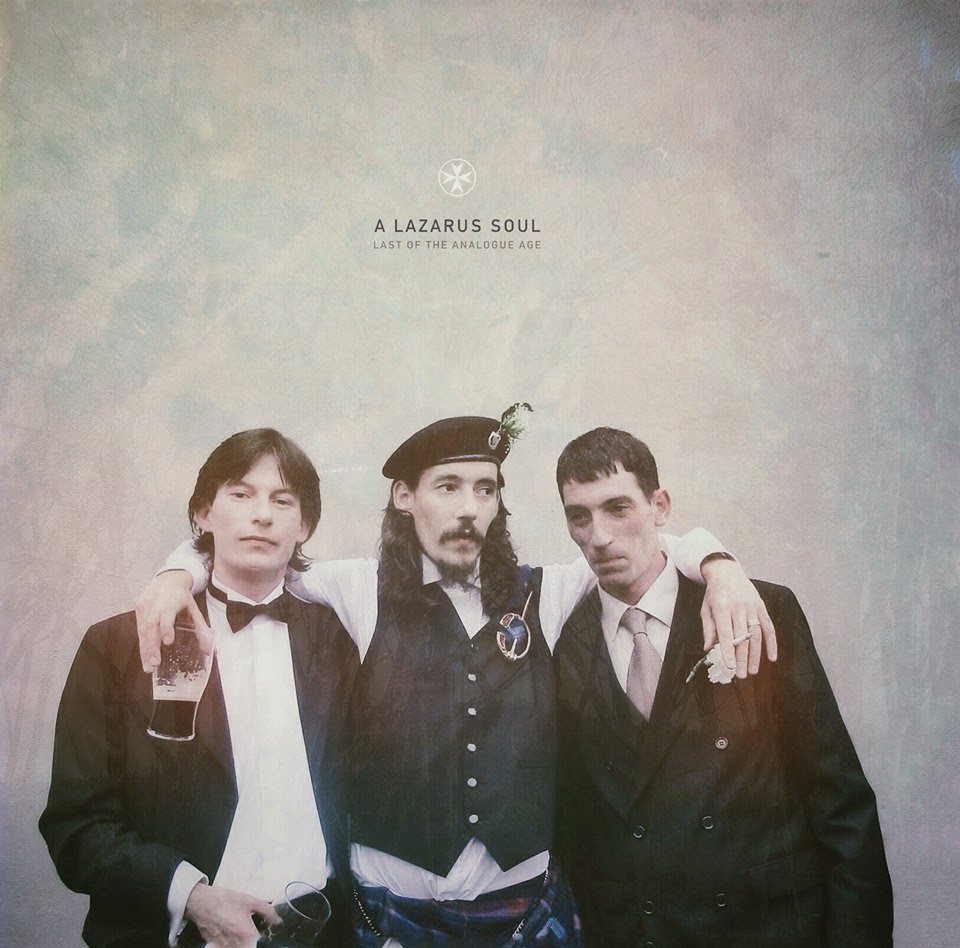 Last of the Analogue Age is an Irish Indie masterpiece of an album. I love every harsh, glorious note and lyric of an album born and bred from the dying embers of a school in Finglas South.

Partly recorded in Patrician College, the school singer and principal songwriter Brian Brannigan attended, 'Last of the Analogue Age' is an emotional coming of age album for those of us who have the opportunity to reflect back. As with every great album I hear a new favourite lyric or line on each listen. These lyrics are encased within a wonderful indie rock soundtrack that swirls around the tales, thoughts and sensibilities of Brian Brannigan.

'Last of the Analogue Age' is a complete unit of songs that has the ability to floor you on every listen with it's maturity and insight fullness. Kicking off with 'Midday Class', a seven minute anthem sets the scene perfectly with lines as powerful as ...

" In the neighbourhood there was nothing doing, with a job as rare as the sun in June
So we smoked some puff & cards were played, sold socks & jocks & razor blades.
See when times are tough, they are at their peak in the underground economy"  ......

'The Future's Not Ours' is one of those reflective songs. Looking back on his childhood, making sense of the now. I adore the lyrics of 'Ghettoblaster' written about the secret sounds of the city. In truth there's not a bad song on the album.