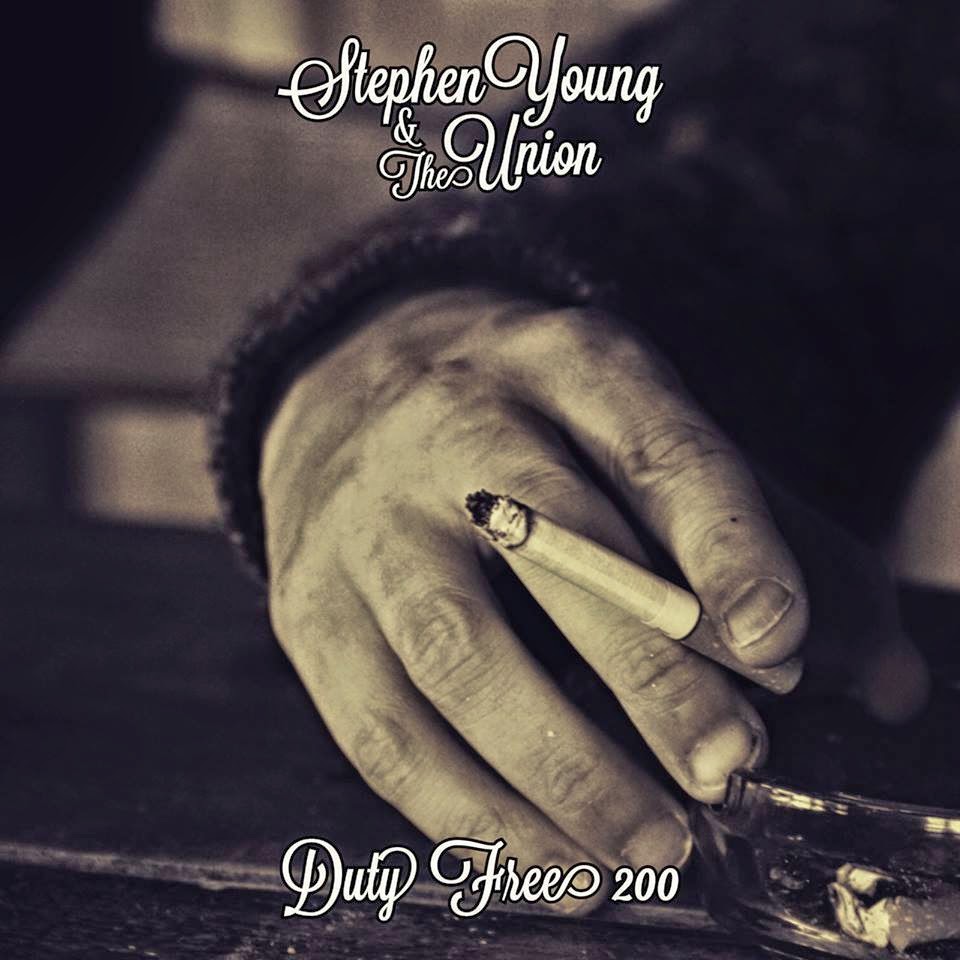 With the release of the new album, single and video from Irish band Stephen Young and the Union just around the corner, I had the pleasure of catching up with Stephen himself to talk quickly about the new album.

2UIB: Stephen, thanks for taking the time to chat to us. Ye have been working hard, plenty in the pipeline for the next few months. What have ye been up to? What can we expect?

SY: The line we're kinda going with for the single and then the album - Eagle Fort Rumble. We had a rough ol time recording the album. A band member left, there was rows, all that kinda fun stuff. The house we recorded in was really isolated so I think we just cabin fever and went a bit mad.

2UIB: Shit, that's tough. Fair play to ye for sticking with it!! Ye happy with the end product?

SY: We are. Yeah it was tough going to be honest. Some days were fun - some nights too - but then there were days there that were hard work. To come to the end of the process and listen back to the tracks is surreal... some of them put you right back in The Nest and into the frame of mind you were in when they were recorded. I love the songs and the production and the feel of them, but yeah making the record was hard...

2UIB: So ye didn't go into a studio to record the tracks?? Ye went off and locked yerselves away?? 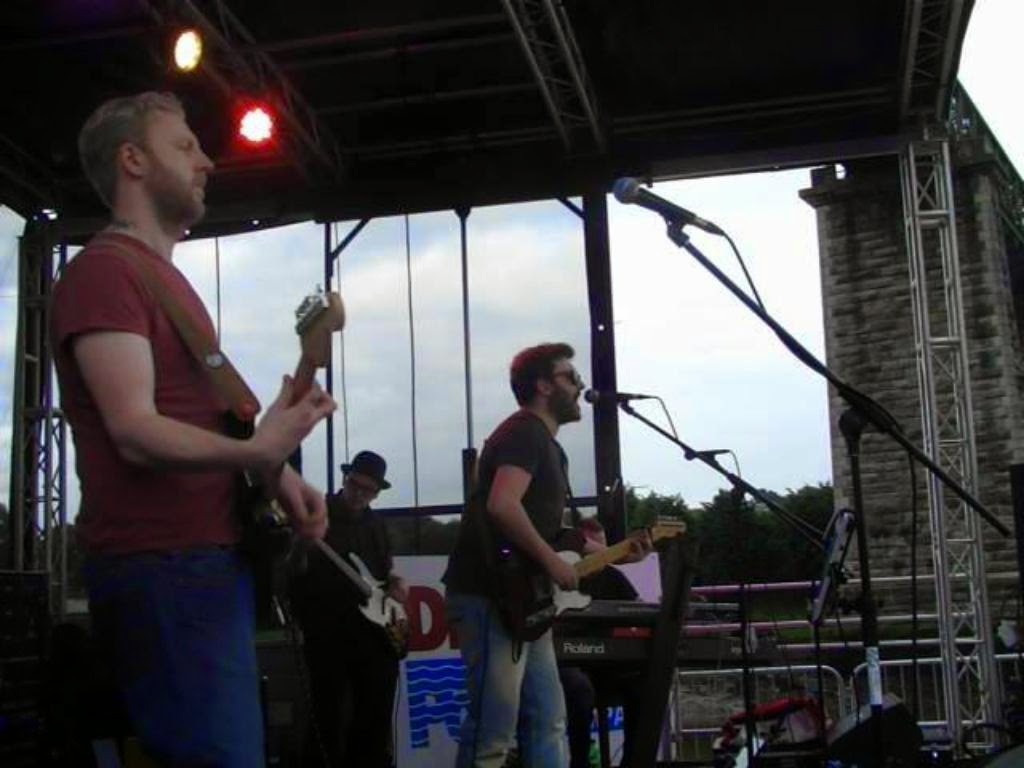 SY: I came in with the songs written but, for the most part, we were gonna shape them in recording yeah. The Eagle's Nest isn't a studio, it's a huge isolated house that we could set up in... We weren't on the clock so that let us relax and left us without that pressure. Going in it seemed like a really good idea to kinda lock ourselves away and produce something that way, but it wasn't good for us. If someone had a bad day they couldn't leave the place and go for dinner with their missus. You were stuck drinking and talking with the same people that had heard you f**k up all day ya know... That can cause some stress and animosity.


2UIB: I can imagine. Great in theory, not always quite the romantic rock and roll idea in practise. Would ye do it the same way again?

SY: Maybe I can't argue with the way we did it, because the record sounds exactly the way I wanted it to. But it's not healthy for the soul for friends to argue. When John left that was hard for me, we had been - and still are - best friends. But the process up there in that house was hard for him and his style of playing wasn't suited to that environment, and that was all it was... But then feelings fester and I think he felt like he'd no choice but to walk away. It was sad that recording went that far askew. There was low times making the thing. Would I do it the same way again? Maybe, but i'd walk in with strangers...

2UIB: How long did it take ye? 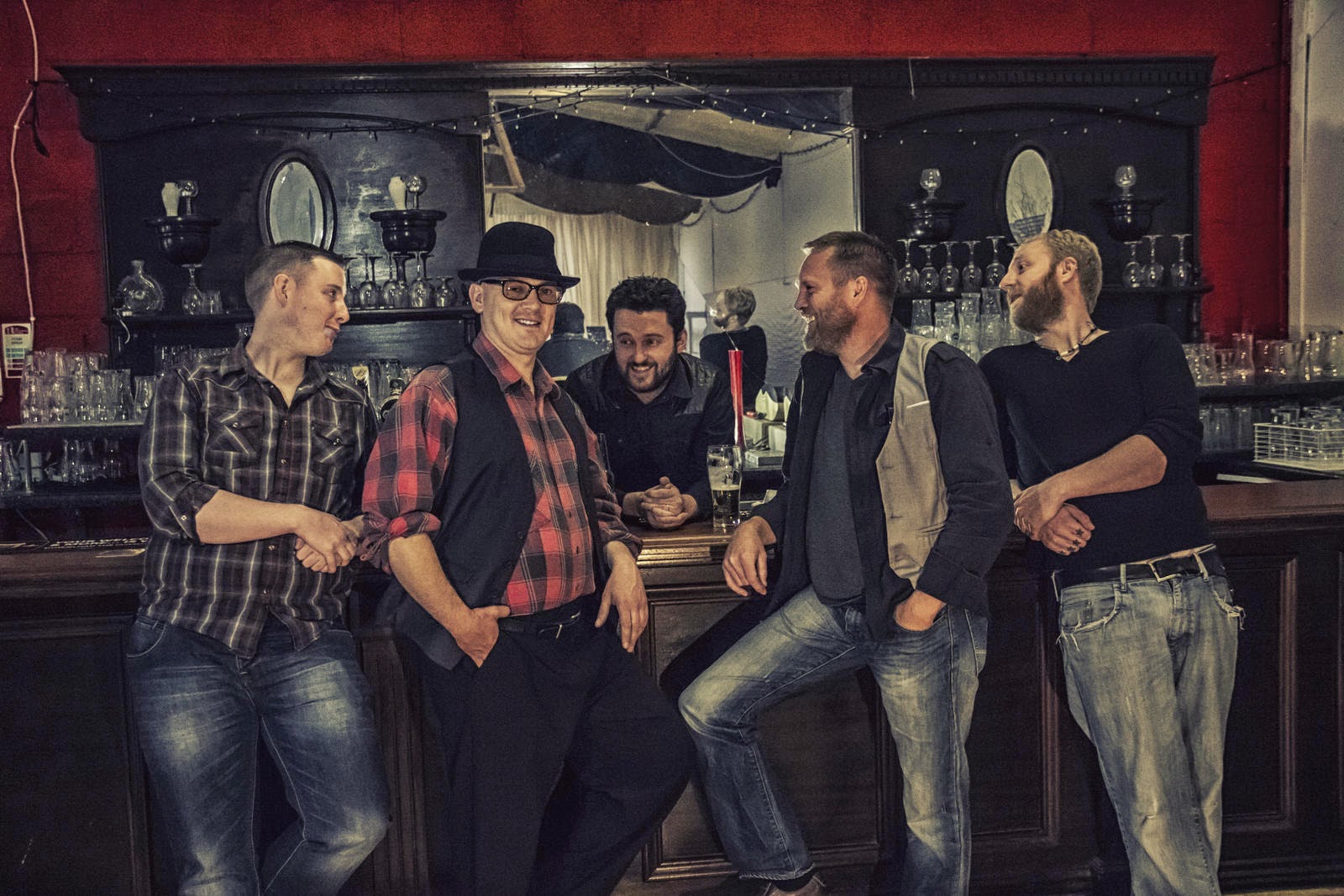 SY: Over time it took about two years... We did 6 weeks in The Nest. Then sessions in a studio in Longford, then other work at Shayne's place in Carlow. Two years seems like a really long stretch but there could be two months sometimes between a session. I had spent a similar amount of time making my first album so I was used to not getting a product in my pocket in a week. This thing probably took the biscuit in terms of false starts, bad electricity causing sessions to stop. Broken guitars and just shit going wrong an awful lot. It was a long stretch alright.

2UIB: So asides from a marathon album production what have ye been up to?


SY: Gigs kept us busy and sane. We all kept working on the songs between sessions, but we gigged as much as possible for a while and got around the festivals. We ironed out some the kinks live as well which was cool. Now, we're starting the whole process of promo and everything for the single which takes a bit of work. We just finished filming the video last weekend which was a great day. It's great to get to the fun stuff now. We're looking at tour dates and everything, with a US tour coming next summer too.

2UIB: It's getting much easier for bands to record and release music themselves. In a way it's a great advantage that bands can produce and release very professional sounding stuff without the backing of a label it. but does that make it harder for them to be noticed now, with just about every band releasing a single, EP, or album

SY: I think the cream always rises to be honest. Yeah everybody's got an album these days, but not everybody has a good one. It's great that there's a lot of people playing music and putting it out for the world to hear. I don't feel crowded. I don't get down by the industry at all like some do. I just feel if you don't like it don't do it. It's meant to be a fun thing. That's how we approach it. If it stops becoming fun we step back and ask ourselves what we're doing. That's the only thing I'd question in the 'everyone has an album' generation; what's their motivation? Cos if it's fame, forget it...

2UIB:  A lot of irish bands seem to be favouring the EP over the album...there

seems to be an attitude that they want to have a lot of small releases rather than putting all their eggs in one basket with an album.

SY: I've seen 'experts' recommending that people release little and often... yeah I don't know... I like albums. I don't know if I personally would be too interested in releasing single after single with no
album at the end. For me anyway an album is your big statement. We like doing doing things the traditional way anyway. 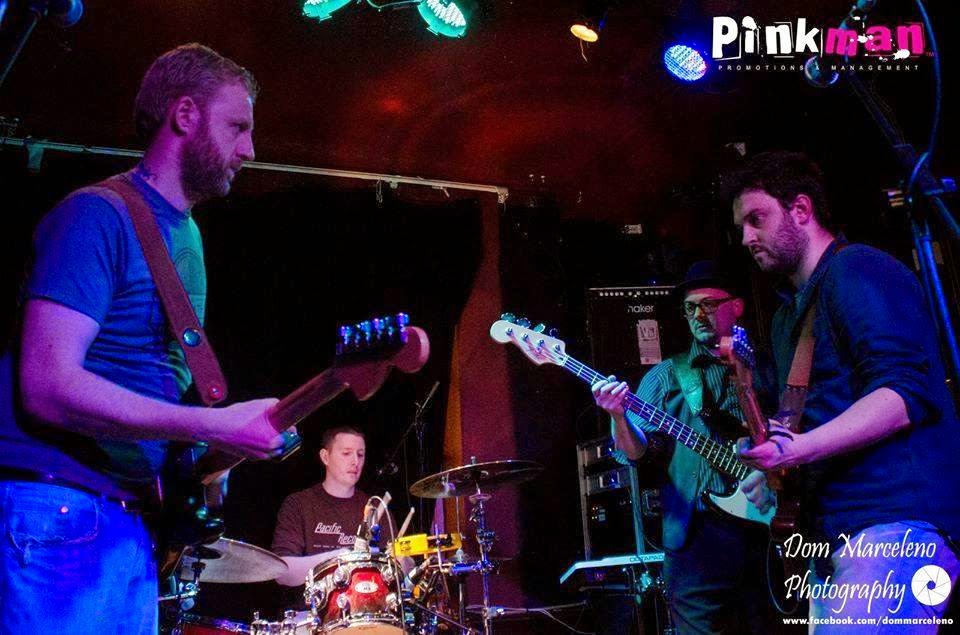 Thanks again to Stephen for taking the time to chat with me. The first single from the new Stephen Young and The Union album, Duty Free 200, will be released on October 24th. For fans of good old fashioned, no bullshit rock music, you are in for a real treat! The album is due for release on April 24th.

Dates for the Duty Free 200 single tour are:

For more information check out:

Interview Stephen Young and the Union