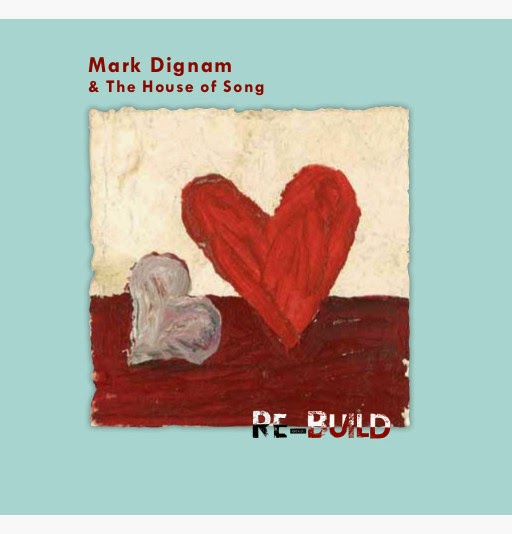 Re-Build is the latest offering from Dublin born troubadour Mark Dignam. I am not going to beat around the bush, this album is bloody fantastic. Falling somewhere in between a live album and a studio album (I believe this to be the music equivalent of "filmed in front of a live studio audience"), Re-build captures all of the energy and atmosphere of a live show, but is met with the sound quality of a studio engineered album and is something rather special.

For some reason, this is a review that I am really struggling to write. I genuinely can't find anything to fault it on and there is only so much time I can devote to saying how great it is without seeming like I am being bribed to say good things about it. The songs are masterfully crafted, lyrically they are simply breathtaking. An inspiring collection of stories showcasing the strength of  the heart to persevere in the face of adversity, about picking yourself up and not only continuing, but growing from your experiences. There is a beautiful balance between the poetry of Mark's words and the music, which compliment each other perfectly. Mark's voice goes from theatrical declarations in the style of Roger Waters to passionately belting it out in the style of Glen Hansard. From start to finish the album is overflowing with a kind of exciting, dynamic energy that sees songs grow effortlessly from simple, heartfelt ballads into anthemic sing alongs. 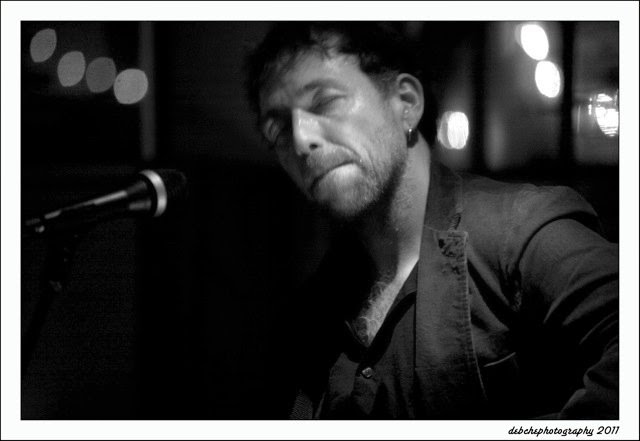 The songs range from folk to country to indie rock with even some pop sensibilities thrown in for good measure (and a great sing along chorus like in Damn You California). In an album full of highlights, real stand out moments include the songs  Red Is The Sky, Build, Hope The Sun Shines, I Thought That Love Would Win and Stay. For fans of The Frames, Josh Ritter, The Tallest Man on Earth etc... I cannot recommend this album more highly. Without question the best Irish album I have heard this year. Incredible!

Mark will be playing his only Irish show this year in Whelan's in Dublin on Thursday, October 9th

For more, go to markdignam.com