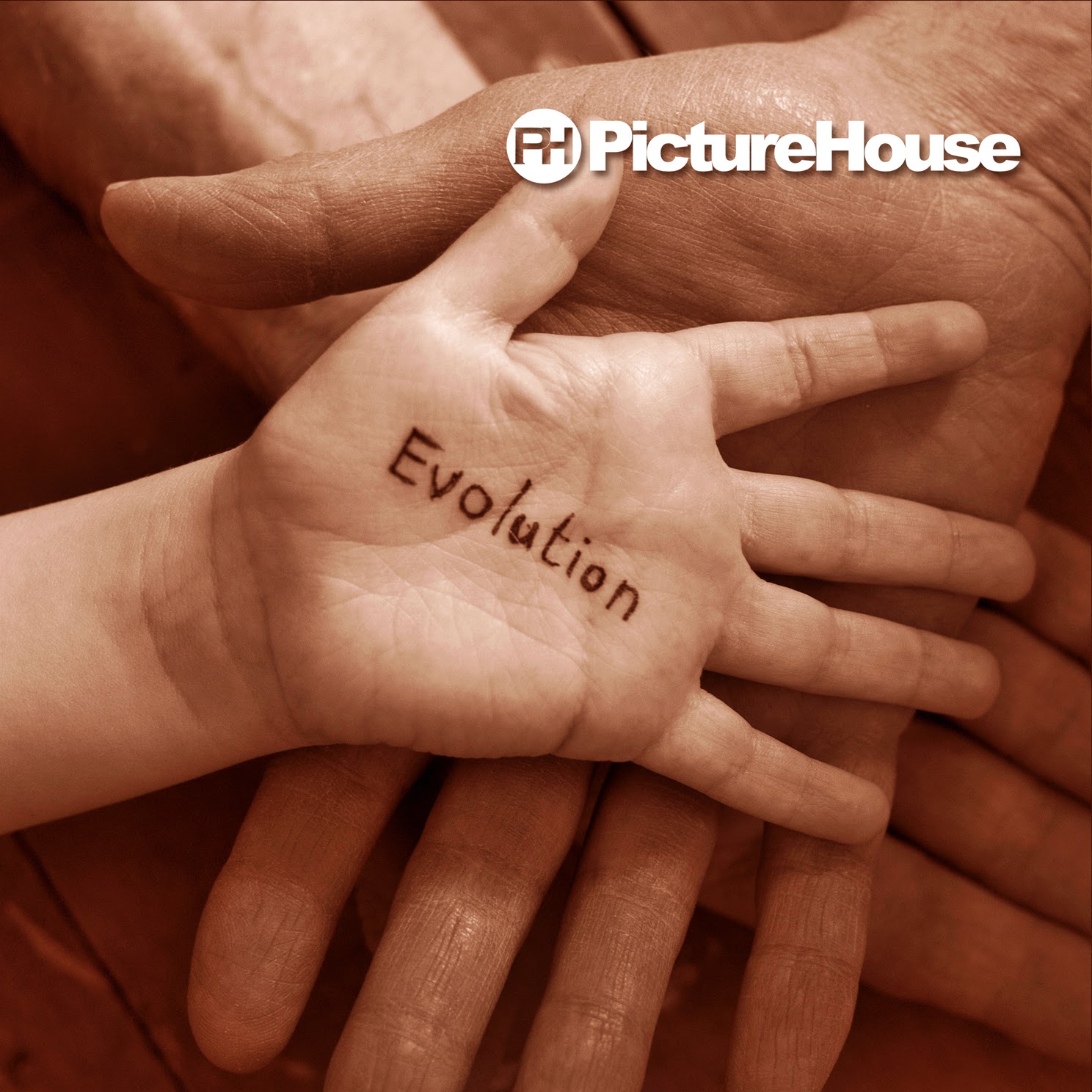 After a hiatus of 10 years and a chance song writing session with Lasse Anderson (son of ABBA’s Stig Anderson), Dublin based band Picturehouse have released their latest album Evolution. Even though they are mainly known for being a self-funded band, this album has led to them being signed by Cherry Red Records label in July 2014.
Last Wednesday Picturehouse played the stiflingly airless box that is the Button Factory for the launch of Evolution. They were supported by alternative folk duo Hunting the Brave that is made up of vocalist John Sadlier and guitarist Hughie Devine. They were a real peppy start to the evening and the mixture of their bouncy guitar and Sadlier’s seemingly effortless vocals provided a real uplifting tone.
The small yet dedicated crowd ensured that, even though the venue was by no means full, all those present were devoted to the latent sunny vibe of Picturehouse. Lead vocalist Dave Browne bounded onstage with the rest of his six piece band as the crowd began to limber up in anticipation. The evening began with boy band (esque) songs like Somebody Somewhere and Pornstar and as the gig progressed there was a definite mix of Eagles harmonies, Phil Collins type vocals and Boyzone/Westlife sentimentality.
Heavenly Day saw the entire audience singing the chorus and there was a real feeling of camaraderie among the crowd when they launched into Everybody Loves May Girl. Dave Brown had amazing energy and did a great job getting everyone in form. His humour came to the fore when he introduced the members of his band and when an audience member shouted out And what do you do? Brown smirked I’m David Brown and I’m on the piss!
Vocally and instrumentally Picturehouse took the audience on a trip down memory lane however the two keyboards lent a wedding band vibe to the evening which was out of place. The night took a sombre turn when Browne gave us a glimpse into his tender relationship with his daughter as he sang the touching Every Step of the Way. The night ended on a more pleasant track with their most recognisable hit Sunburst which had the crowd going wild.


Evolution appears to be an album filled with joyous chorus’ and upbeat tempos and looks set to increase their dedicated following even further.


Taken from Evolution here is Rules of Science