Ok I'm going to get this off my chest quickly...I am far too judgemental for my own good. I really am. I always felt this may be the case, but it took the debut album offering from Louth man Damien Nash to fully confirm this fact to me. For some reason, album covers containing any of the following 3 items turn me off a record straight away (May I add irrational to judgemental??) 1. Dice 2. an 8-ball 3. Playing cards. I have absolutely no idea why this may be the case!! I have absolutely no reason whatsoever to feel this way. Unfortunately, Damien's album cover contained 2 out of the 3 above and I instantly felt a little anxious as to the quality of what I was about to listen to...I could have not been more wrong. 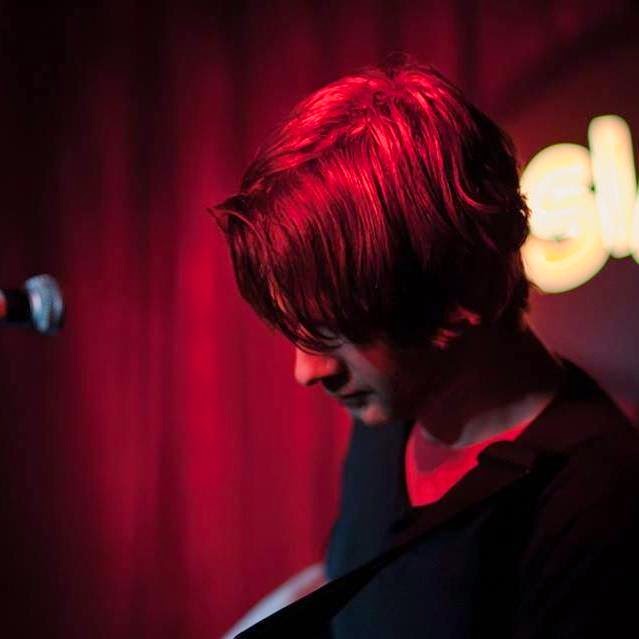 The accomplished debut offering from Mr. Nash, Straight Up Lovin' is more than a little bit impressive. More so when you take into consideration the fact that the entire record was written, performed, produced, engineered and mastered by the man himself. I won't lie there are times when it sounds a little bit rough and
ready, but that seems to only add to the undeniably sexy charm of this album. It's raw, it's dirty, it's bluesy and effortlessly oozes sex appeal. Often times, it feels like David Bowie singing over huge Hendrix style guitar riffs. There are moments when the vocals sound like Richie Havens singing a classic Al Green number.

While the album starts stronger than it finishes, all in all it is an album of sincerely high quality. The absolute high point is the albums title track Straight Up Lovin'. A classic sounding acoustic blues track with so many twists and turns that it would have Frank Zappa scratching his head. I actually can't fault any of the tracks up to this point on the album...not at all. From the moment I heard the purposely messy beginnings of Take's It's Toll I was intrigued by Damien's seamless blending or rock, blues and soul. I just felt that the latter few tracks of the album lacked slightly in the same kind of exciting energy that was present in the first 8 or 9. Songs like Be There and I'm Dead Baby are good songs, but I just can't find the same excitement for them as I did for the earlier numbers. 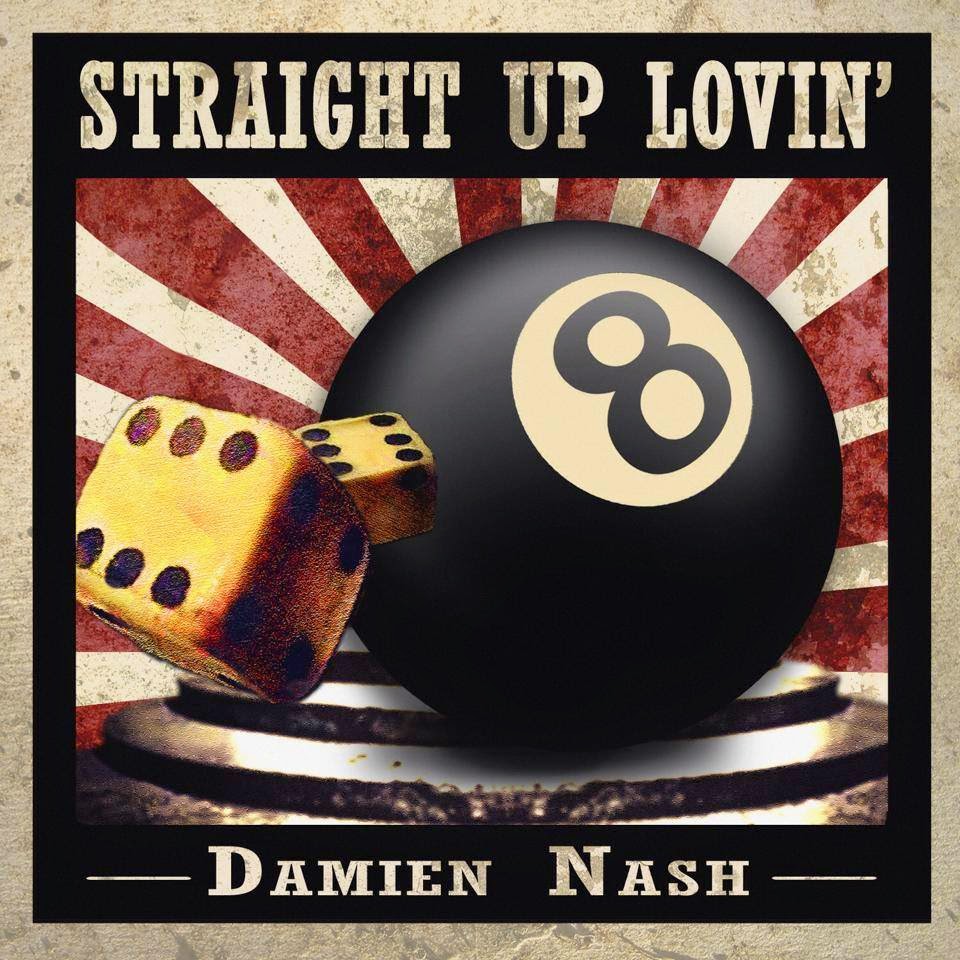 Straight Up Lovin' has been getting a great reception, and it is not hard to see why. I have had this album on repeat in my car for the last few weeks, and I expect it will remain there for the foreseeable future. There is something very satisfying about driving on a sunny evening and  hearing Just Like That come on sounding like a tip of the cap to Carlos Santana's Samba Pa Ti. Damien is incredibly hard working and this is clearly a very lovingly and carefully crafted piece of work! Top notch stuff. And upon reflection...the album cover is quite cool...


Straight Up Lovin' is available now from here