Mincer Ray are a band with a really weird sound. Like a cross between The Lemonheads and The Dudley Corporation, with hints of an acoustic Frank Black, thrown in for good measure. This is a band that tries to be unique and sometimes succeeds.

While the album itself has moments of greatness, it can be heavy going, twisting into all kinds of neurotic tangents. The album is just under 40 minutes long and for such a sound laden beast that it is, I get the feeling that although it reaches high, it never quite reaches the pinnacle it searches for. Don't let this put you off though, when Mincer Ray gets it right, it shines pure brilliance. Songs like Non-Denominational & Family, 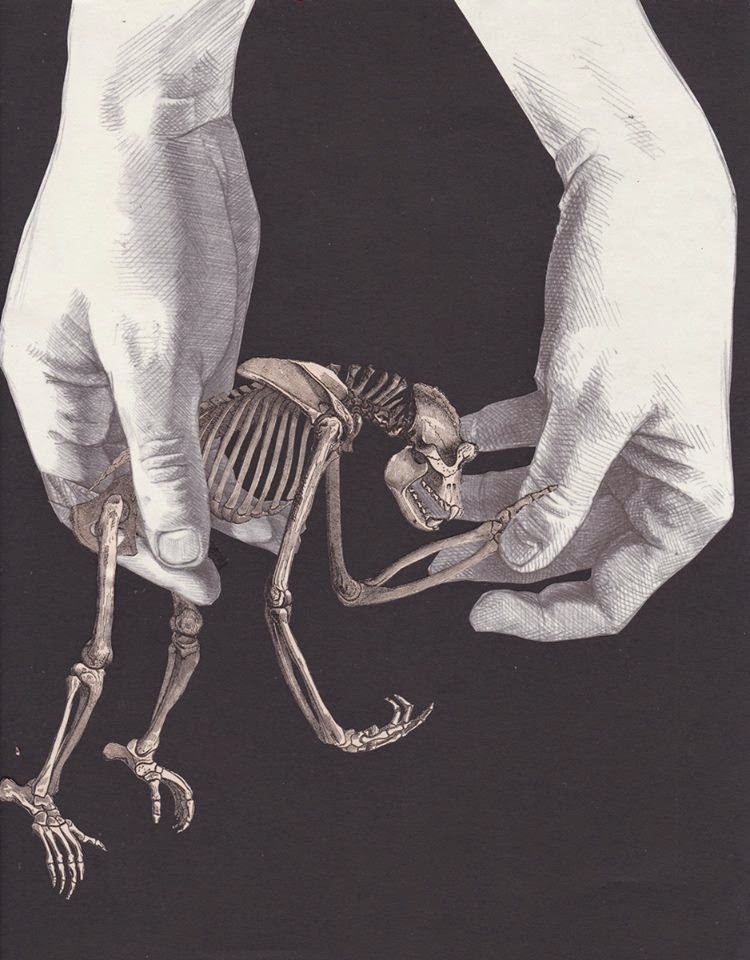 A Pickaxe From My Mom and Couch Neighbour Catherine are stand out moments. There is a tendency to drift from slower laid-back ballads into psychotic instrumental attacks. The thing is though, while good, their instrumental pieces aren't great. This is my opinion of course, I could be dead wrong, but when I listen to this album and something about it keeps making me come back to listen.

I hear a band that hasn't exactly found its own sound yet. The band themselves are a four-piece based in Berlin. It was formed by two American friends who decided to chase a dream, move to Europe and play in a band. The nature of this act, escaping on a journey, is I guess the drive behind the strange, searching music on the album and perhaps best explains why the sound seems unsettled. With two Americans, a Brazilian and a Swede all living in Germany, the possibilities of which direction they can go are limitless, surrounded as they are by all manner of musical influences.

An album with hints of greatness, that hopefully signals at what is to come in the future, Mincer Ray haven't quite found their own identity yet, but I sincerely hope that they do, because if they become confident enough, to create an album that truly represents them, they will become on unstoppable force in the world.