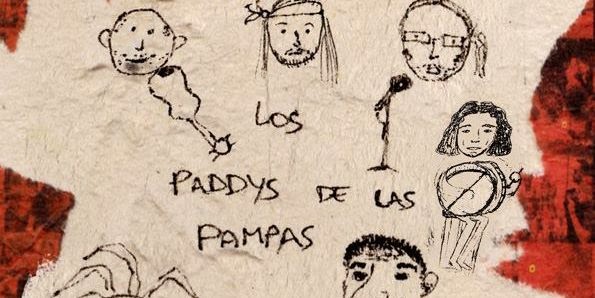 Come Home is the debut album from Ennis based band Los Paddys de las Pampas, the intriguing and eclectic purveyors of an exciting fusion of Irish and South American traditional music with a hint of French flare thrown into the mix.

Ashamedly, I raise my hand and admit that to say my knowledge of traditional Irish music is limited would be somewhat of an understatement. However, my knowledge of South American traditional music is even more sparse...if at all present. Thankfully for me this tremendously  interesting collection of songs comes wonderfully packaged with a booklet detailing the history of the songs as well as an explanation of the less well known instruments used throughout the recording.

While not always entirely to my taste, the album has a wonderful organic feel that flows wonderfully as though it were a recording of a session being recorded in the corner of a pub. There are moments one style yields to another as though the two cultures are cautiously introducing themselves to each other, and more moments where both styles blend together shyly and then at times with the a passionate familiarity of old friends excitedly being reunited. Among the highlights of the record are the short instrumental pieces that are used as examples of 3 different South American instruments and the 4 original songs. In particular the album's second track The Fall of Man, a prime example of what these folk do best, an up tempo seamless blend of an Irish jig with with plenty of South American Flavour. However, my favourite moment is the album's penultimate track My Friend Ger. A charming little waltz reminiscent of  work of The Furey's. 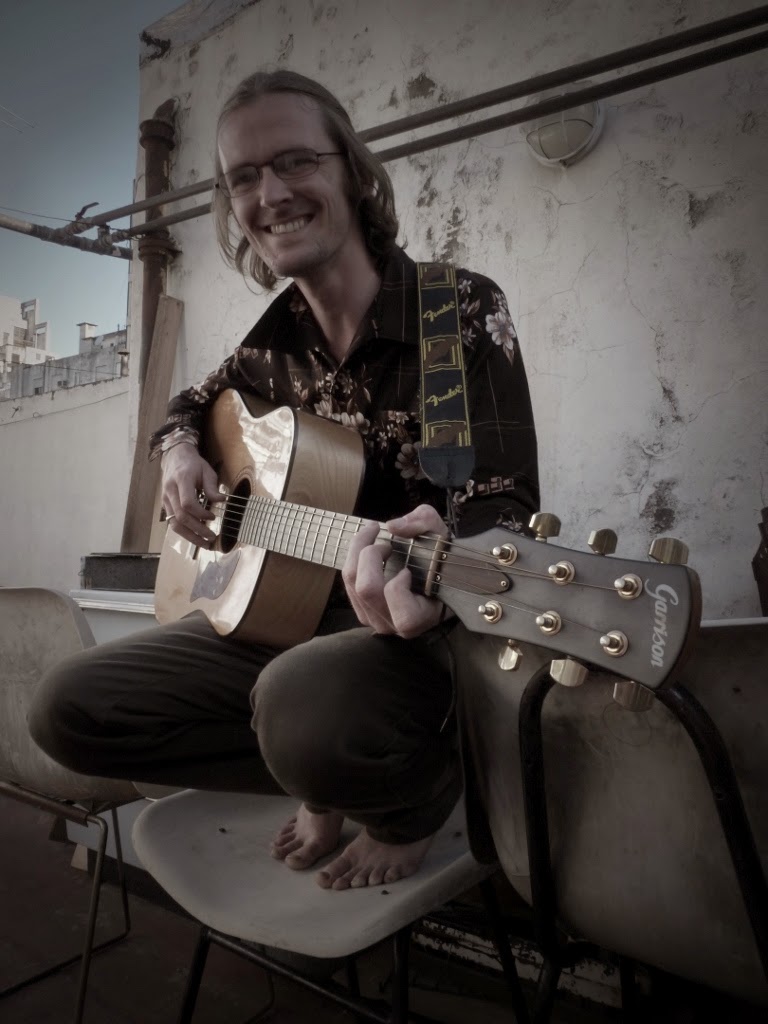 My one complaint about the album is there are a few moments when the vocal performances seem to lack the same drive and passion that is evident in the instrumentation. At times the vocals seem either lost among the excitement or just don't seem to sit quite right among everything else that is happening.

Having seen these guys play several times I can say that the record does not fully capture the power of Los Paddys de las Pampas...this is not entirely an indictment of the quality of the record, as I rarely hear a trad recording that contains the same energy as a live performance. All in all it is a bloody good debut record from a band that strikes me as having a huge amount of potential. I am looking forward to hearing more original music from these talented folks. Well worth taking a few listens to, and more than worth going to see live if you find yourself with the opportunity.

For more information check out:

Los Paddys will be giving a preview to the new video for The Fall of Man with a gig in Brandon's Bar in Ennis this Friday, July 18th. The filming of which subsequently lead to this incredible headline... 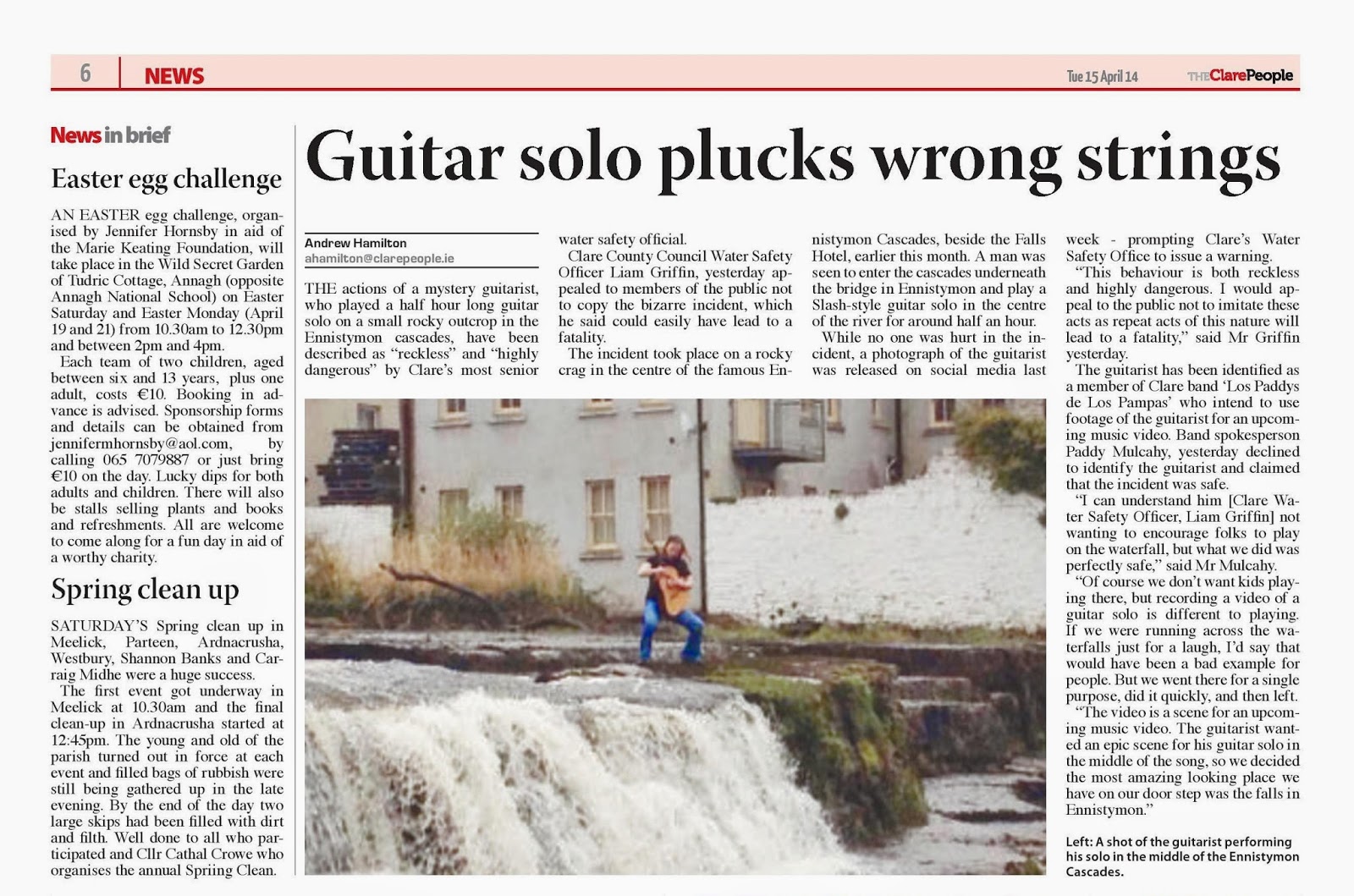 In the meantime, here is a video for the album's opening track A New Song For The Morning