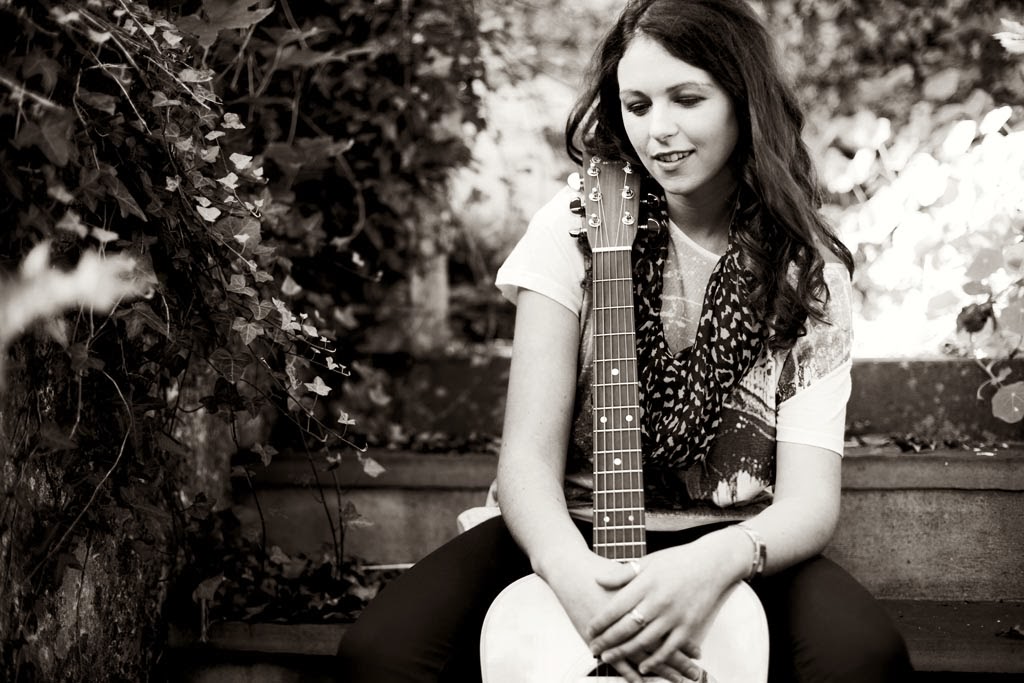 Cork native, Nicole Maguire has an impressive CV. She counts among her fans, Damien Dempsey, Glen Handsard, and country legend Nanci Griffith. No stranger to playing live, Nicole has been gigging since she was 15 and has opened for Damien Dempsey in Vicar Street and had the pleasure of supporting The E-Street Band's Jake Clemons on his most recent stint around Ireland. Her debut album What You Really Mean is a charming collection of soft, low key, honest songs. Nicole's voice is simply magnificent as she reflects, over the course of 11 short folk/americana songs, on love, loss and regret.

I have been meaning to review this album for several weeks now, but to be brutally honest, I was unsure as to how I felt about it after my first listen or two. I have however listened to this album a lot...and I mean a lot over the past fortnight and it grows on me the more I hear it. One thing that stuck out for me was that the purest and barest songs on the album are in my opinion the strongest. They seem somewhat less polished, but far more passionate. My personal favourite song, Casey, is a beautifully performed, purely acoustic number. Everything sounds a little less "perfect", but somehow more honest. The faint rattle of the strings against the fret board and the slightest cracks in Nicole's otherwise immaculate voice fills the song with a sense of delicate intimacy in a way that I did not feel as instantly with some of the more heavily layered songs. That said, those more heavily layered songs are still quite good. It just took me a little longer to appreciate them. I would really like to hear them stripped back a little more and perhaps given the same treatment that songs like Fall Apart were given, just for for the sake of reference. Perhaps this says a lot about the calibre of Nicole's song writing and the quality of her solo performances, especially when you consider some of the names who performed on her album...Bob Glaub (Crosby, Stills and Nash), Pete Thomas (Elvis Costello and The Attractions), Val McCallum (Sheryl Crow) and Vonda Shepard.

All things said, What You Really Mean is a really great debut album. Playfully dancing between folk, pop, americana and simple, straight forward, route one country. High points for me are the album's opener Run With Me, Casey, Fall Apart, Don't Let Me Go and the powerful, tremendously emotional Hard Love. I stand by my initial impression that the simpler songs are the strongest, but this does not take from the quality of the rest of the songs. The songs themselves are great, the lyrics, are simple, honest and sweet and the performances are great. Perhaps the only downside is that otherwise great songs are let down in one or two spots by the delivery.  A real grower that I can see myself coming back to time and again. Great for some pleasant background listening. Nicole herself said about the album "I hoped to create something that in twenty years I could be completely proud of." Hope no more Nicole, job done, be proud...be very proud.

Check out more from Nicole at http://nicolemaguire.ie/
What You Really Mean is available now from iTunes

Be sure and catch Nicole when she performs her new single Hard Love on The Late Late show on RTE this Friday.