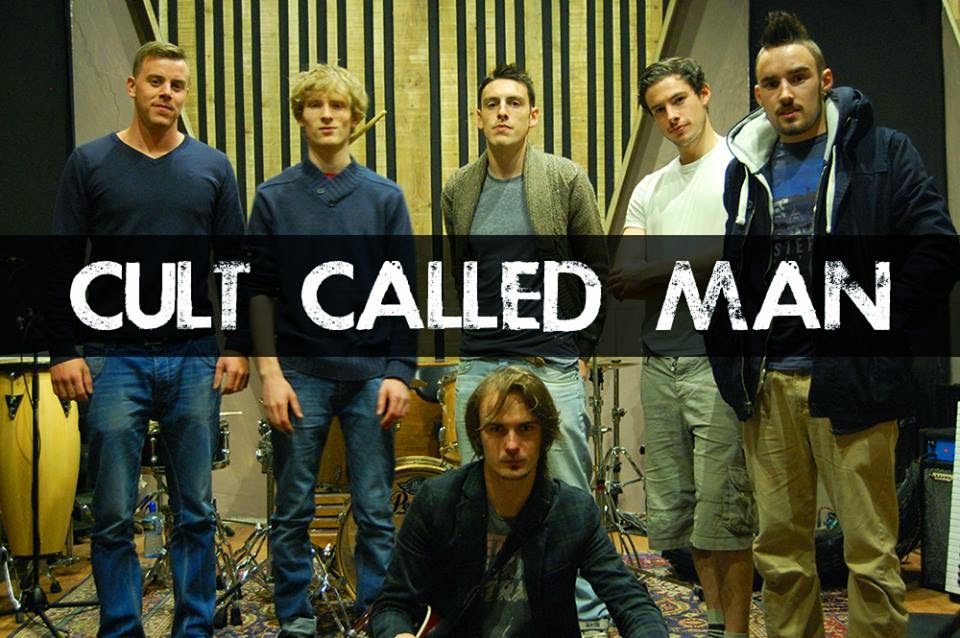 Cult Called Man are a band that have had me conflicted a little bit over the past few months. I first got to see the Ratoath 6 piece early in November of last year, when they were sharing a bill with my own band. I was mightily impressed. The evening was plagued with sound difficulties and as such things were a little bit loose. Cult Called man that evening were unique, energetic and frightfully entertaining. I purchased their debut E.P., Shoot Me(It's Just T.V.)(available here) and it spent quite a time in the CD changer in my car. The next time I saw them I was excited to see what they would be like when the potential for sound disasters was rather low. However, the second time, they did not impress me the same way they did the first time. They did not quite have the energy of the first night. They did not look as comfortable. Needless to say I was slightly disappointed. The songs were still good, the performance was fine but things just seemed slightly disjointed. Not bad, but just not quite what I had expected.

I was unsure of what to expect last night for my third installment of Cult Called Man. Whatever I was expecting, I was ill prepared for what I got. I had thought that maybe my initial experience of them was a once off good moment, or maybe I had seen more than was really there...Well...I really have to say, I was wrong to question their merit based on one somewhat less than perfect performance. These lads can play, these lads are unique, and these lads are going far. The somewhat unpredictable, psychotically disjointed nature...for want of a better term, and sheer originality of their songs is enhanced by their raw energy and clear love for what they are doing. These chaps really do dance like no one is watching. This is quite simply a fun band to go see...but asides from being fun, there is substances to with the style. Even if that style is a somewhat charming, endearing, awkward style...that's still a style right? Well whatever it is I like it. Their sound is quite hard to pin down, but there are great moments of Talking Heads, Arcade Fire and Modest Mouse. New songs like Wicker Mice (which I was on the fence about after the second time I had seen them) made me very excited about the prospect of their new E.P. due later this year. 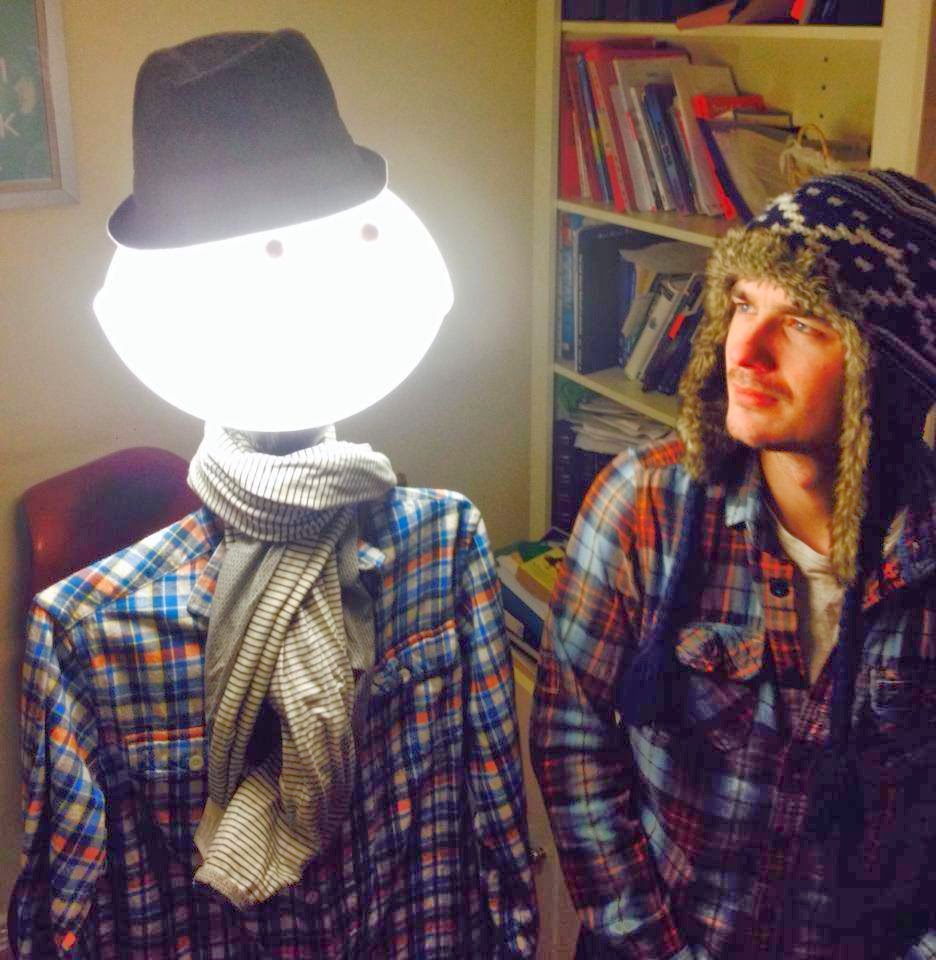 For however much I enjoyed the gig, I can't help but get the feeling that Cult Called Man are a band that are still somehow trying to find themselves. This is not a bad thing, they seem quite comfortable with this learning process and will openly tell you that they are very much a band growing. They have a very fresh, approachable attitude that will take them a long way. Look out for them around the country over the coming months and make sure to check them out if you're heading along to Vantastival this May Bank holiday weekend.

I am officially converted. Anyone else who feels like following a cult, you can follow this one here on Facebook. They won't make you shave your heads, live in a commune or engage in any weird rituals...I think
<