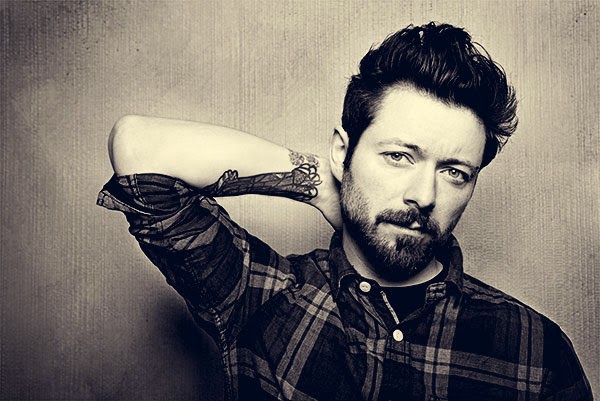 Recently, I featured the lead the title track from the Niall McCabe Band's debut album, Part of the Light, as the 2Day's Tune selection (check it out here). Not long after that, the album itself found its way in through my letterbox, and I really can't begin to express how glad I am that it did.

The debut offering from the Cork based soulful indie-pop rockers opens with the hugely infectious and gloriously uplifting Big Heart. When I first put the album into my CD player (yes I still have one) I was initially afraid that I would tire quickly of overly happy, poppy, catchy tunes, but by the time the chorus of big heart kicked in, I no longer cared. I just wanted more and more.


This album however, did not deliver straight away on the promise of huge pop choruses and infectious melodies. The next two tracks are in fact far more understated and laid back. This trend seems to continue for the duration of this record. This is by no means a bad thing. A healthy mixture of  big, radio friendly toe tappers, fun/blues jams and soulful ballads is more than welcome.

There are one or two moments where some of the more mellow numbers feel a little bit samey, but this does not detract from the quality of the album in any massive way. The songs are still quite good, but by the time Miss You came on I feel a little bit like I had heard it already.

The performances are very impressive, in particular Niall's vocals. In particular on Over and Over towards the end of the album. The production on the album is absolutely astounding each song gives the impression that it was carefully and lovingly crafted rather than simply written and recorded. Here is a band who takes great pride in what they do, and present it accordingly. 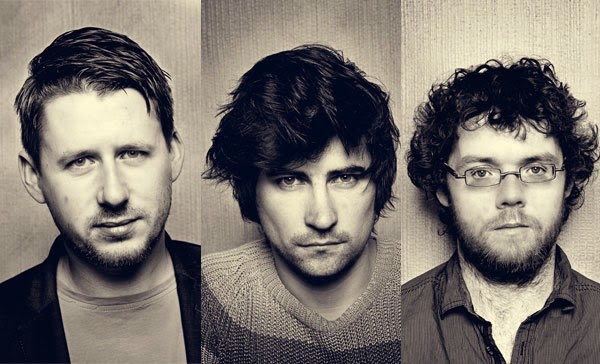 While I would like to have heard a few more of the upbeat, energetic numbers that the earlier part of the album had hinted towards, all things said, this is a very very good album. The strongest tracks such as Big Heart (Both Versions), Part of the Light and Long Time/Hard Time are simply fantastic, but even the weaker numbers are all still very good songs, especially the very quirky and very short closing track Uke, which sounds like an odd mixture of Jack Johnson and Stevie Wonder. Expect to be hearing an awful lot more from the Niall McCabe band over the coming months. A rock solid, refreshing debut album that will be spending quite a while in the CD changer in my car(yes I also still have one of those).

Part of the Light is available now on iTunes.
For a list of dates, more music and more information about the band, head over to http://niallmccabe.com//.