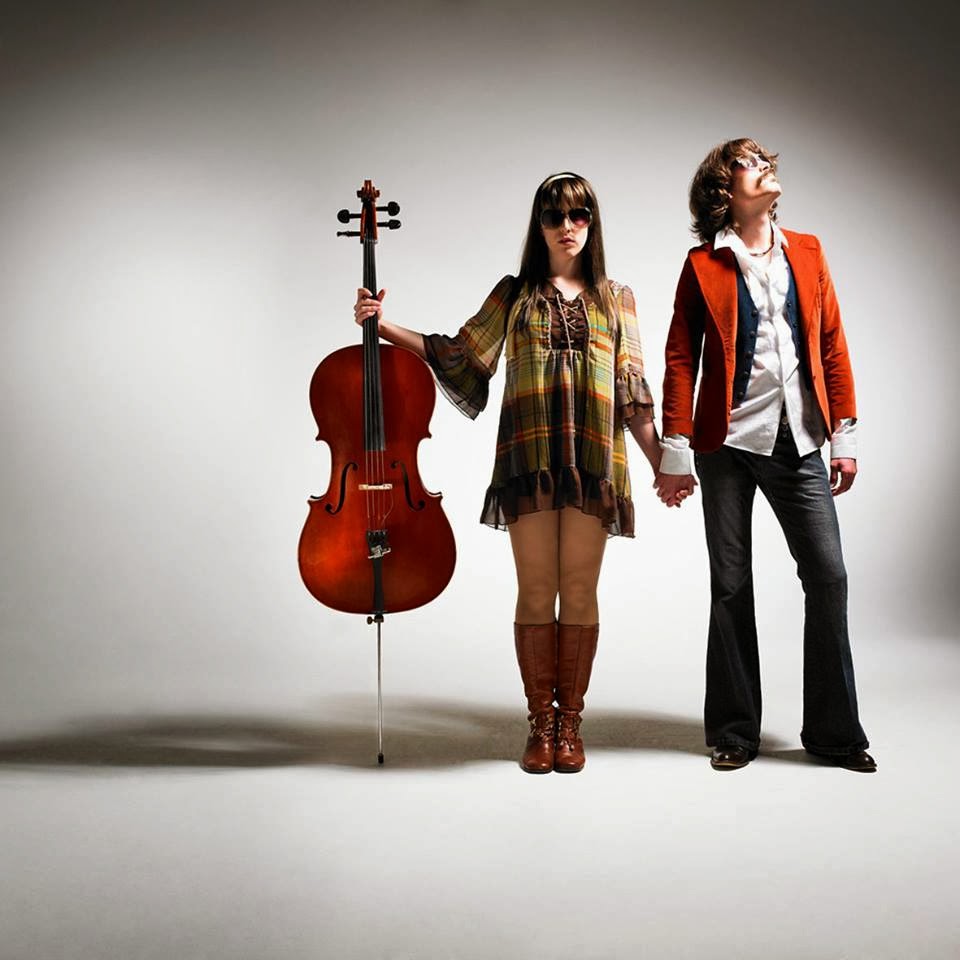 The April Maze are UK and Australian duo Sivan and Todd Mayhew. Their self titled UK debut is a blend of folk and blues, infused with gospel, reggae and a little taste of something darker and more mischievous that I can't quite put my finger on. The mixture of male and female vocals with an acoustic guitar and cello has been done before...nothing new there, but the delivery is something rather special. The opening track, Will I ever starts with an almost druidic chant before the banjo adds an inkling of country/blues to the proceedings. Perhaps one of the weaker tracks on the album it is followed by the devilish Oh Yesterday. The cello kicks in with an almost tango feel before being segued into playful reggae beat. This sets the standard for the remainder of the album.

This album is not just good, it is quite simply stunning. The guitars are simple and effective, the vocal harmonies are sublime, the cello, at times playful, at more times it is sinister and brooding, controls the atmosphere and mood with confidence and seems to, on more than one occasion, cheekily allude to the band's influence... And believe me, these guys wear their influences on their sleeves while all the time managing to avoid any direct comparisons. There are obvious moments of Damien Rice, but then, Fleet Foxes show up out of nowhere. One of the records strongest moments Don't Let The Bastards Bring You Down feels like KT Tunstal mixed with an Ennio Morricone Spaghetti Western soundtrack. My personal favourite The Protest Song, blends seamlessly once again the dramatism of Morricone with reggae, blues and a wonderfully surprising saxophone moment that would sit as well on Dark Side of the Moon as it does on this album.

This album has moments of great ambition, but also has a grasp on subtlety and glorious simplicity that should not flow as effortlessly from one song to the next as it does...but it really does. Running gracefully from dramatic and bold to soft and emotional, this album has blown me away, surprised me and manàged to keep me intrigued for the greater part of it's, all too short, 45 minute duration. This is all before I've even mentioned The Beatles covers...


Check out more from The April Maze on Facebook and at http://www.theaprilmaze.com/