Johnny Flynn & The Sussex Wit were such a revelation last night in a heaving, hot Whelans that this could well be my favourite gig on 2013. 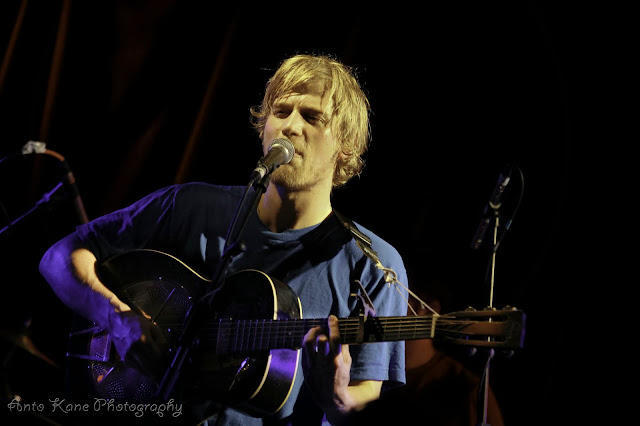 Supporting the release of his most recent album 'Country Mile', this trip to Dublin proved very successful for Johnny Flynn & The Sussex Wit with Whelans crammed full of real 'Flynner' fans. The set list was taken mainly from the new album with I think every one of them wonderful tracks getting an airing. Standout tracks from the set included the beautiful 'Einstein's Idea' that I shared last week on the blog and the album's title track.

The 'Sussex Wit' were a tight band but the real star is Johnny with them distinct old school deep rich vocals, the story telling in the songs and that shy persona that many new folk stars have. [See Ben Howard!]

What I adore about Johnny Flynn is the extra 'Beirut' sounding layer that many of the new songs on 'Country Mile' has. Songs like 'The Lady Has Risen' sounded like a real breath of fresh air that if there was any justice in the music world would see Mr Flynn hit the heights of Mr Howard or Mumford & Sons. 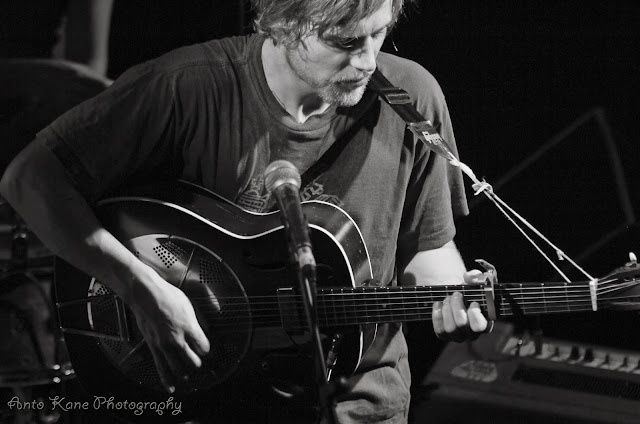 Do yourself a huge favour by buying 'Country Mile' and going to see Johnnny Flynn the next time he's in your town. Buy the album: http://www.johnny-flynn.com/