The second half of our night found us settling into Whelans for the remainder of the night and I found myself listening to the acoustic angst of VerseChorusVerse for the first time. Tony's vocals are perfectly fine and his songs follow the logic of his moniker but it didn't blow me away with excitement. I enjoyed his version of a cover of the old song 'Sixteen Tons' written by Merle Travis in the 1940s.

The find of the festival for me was French indie pop band Concrete Knives: 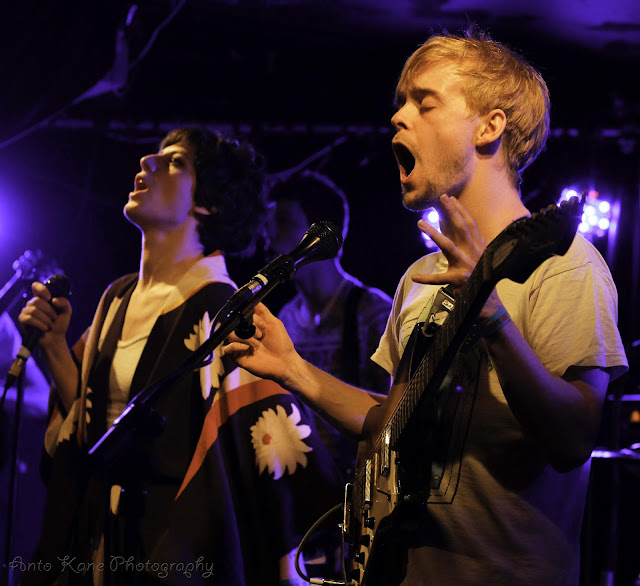 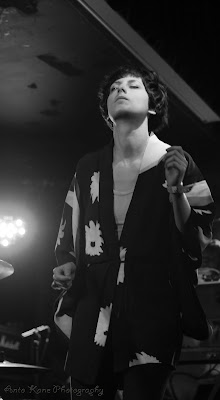 
Upstairs we went to check out UK folky pop combo 'We Were Evergreen'. They make really charming pop songs out of harmonies, keys, xylophone, electric guitar and the dreaded ukulele. However, cap tipped for making the Uk sound good. The songs were really refreshing slices of folk/pop that I got into big time.

My Meteor Camden Crawl came to end watching one of Ireland's best band We Cut Corners downstairs in Whelans. 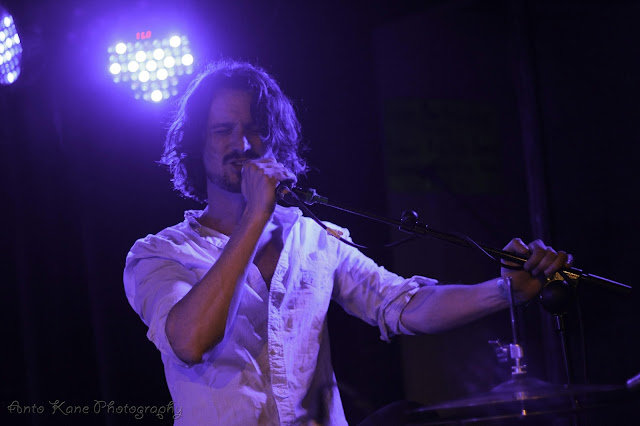 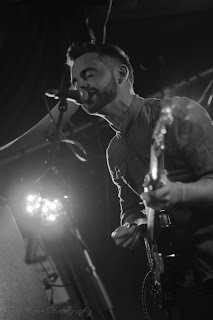 With a set comprising of the best of their debut album as well as a few news tunes into the mix, We Cut Corners proved to me what a great band they are. Conall also proved that he is one of Ireland's best male vocalists and were a worthy headliner in Whelans on Sunday night.


Thanks again to Anto Kane for the fine photos this weekend: