Posted by Unknown on March 15, 2013
Eoin Glackin launched his second album 'Rain Finally Came' with a fantastic performance in the Workman's Club last night which proved to me he is one of Ireland's best singer-songwriters. 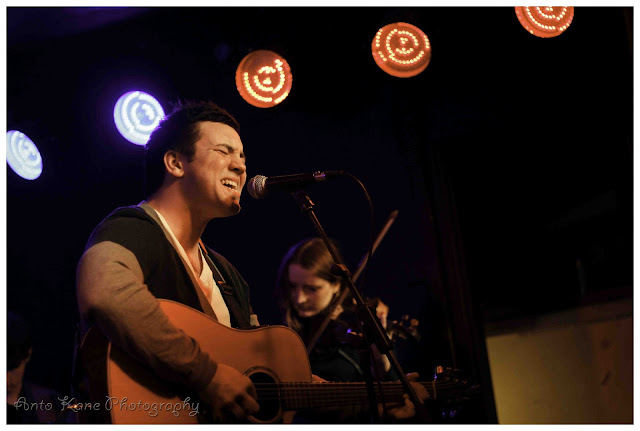 Earlier today I wrote about Eoin's support act, Ian Prowse who performed a great little set from his solo career and songs from his previous bands Pele and Amsterdam. He was entertaining, funny, charming and relevant. He finished with 'Does This Train Stop in Merseyside' which has been covered by many artists including Christy Moore. Check out this version from Liverpool's Anglican Cathedral a few years back:


There was an atmosphere of celebration in the room for Eoin Glackin who was releasing his second album 'Rain Finally Came'. Naturally nearly the whole set was taken from the album along with a few from his debut album and a couple of nicely chosen covers of Fisherman Blues from The Waterboys and a rousing performance of Springsteen's Hungry Heart.


There was an intensity in Eoin's performance and a togetherness within the band similar to that of established acts like The Frames or Delorentos. Songs that impressed on the night include 'No One Had A Light', 'Ninja Turtle's and a somber intense performance of 'Mrs Campbell'. The highlight of the night was 'Carlisle Bridge' off the debut album. It was not only sung with emotion from the crowd but when the band were finished the song the crowd continued with the refraining line 'Everything Can Work Out Fine' until the band returned to finish the song for a second time. It was an organic emotional moment which is not only a highlight of this gig but certainly the best moment in any gig I've been to in a long time.

Hopefully Eoin will use this launch as a springboard for himself and the band to make a big push to get the album out there to the people. It's a really good album that deserves to be discovered by as many people as possible. 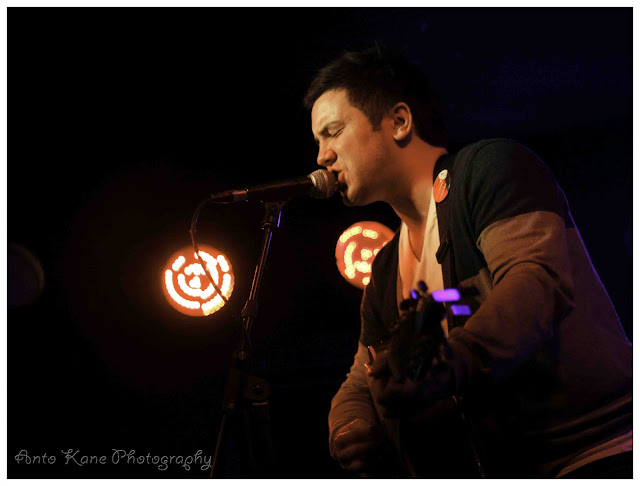 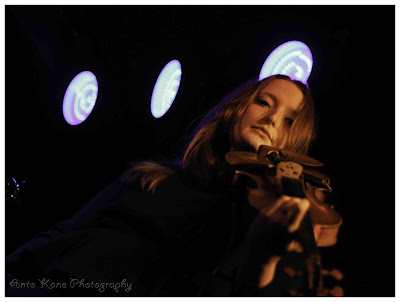 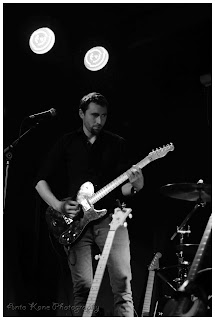