Posted by Unknown on March 22, 2013
Irish singer/ songwriter Perry Blake has become somewhat of a cult artist since releasing his debut album back in 1998. Since then he has released five further albums, been featured in two French films and been given an award for contributions to culture in Portugal (previously won by PJ Harvey and Lenny Kravitz). 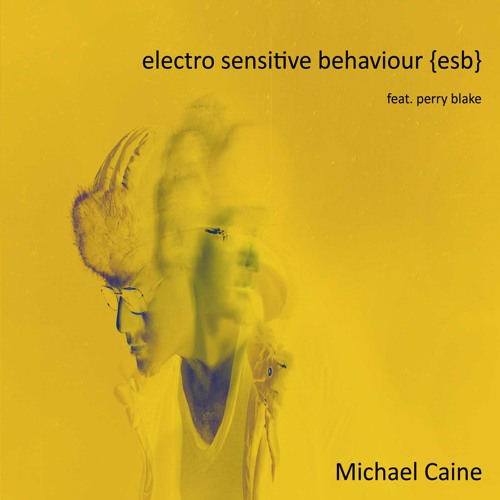 The forthcoming album 'Electro Sensitive Behaviour', due out this Summer, was written & recorded at Perry's studio in the Sligo over the past year with long-term collaborator Glenn Garrett and with Graham Murphy at the production suite in Dublin Mixing. It's very much a new departure for Perry into Kraftwerk, Depeche Mode electro pop territory.

The first single 'Michael Caine' is released on April 5th by Reekus Records in Ireland.