Posted by Unknown on February 19, 2013
'Electric' is the new album from folk legend Richard Thompson and it's a damn good listen with some excellent tunes of the highest quality. 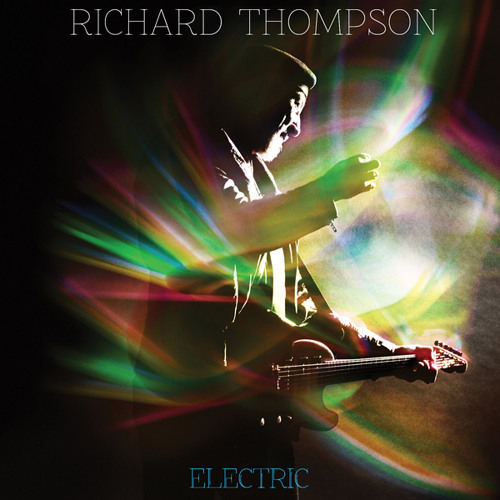 After a serious career spanning decades it must be a challenge to produce an album people want to listen to and buy. In the case of 'Electric', Richard Thompson gathered a bunch of quality musicians; drummer Michael Jerome and bassist Taras Prodaniuk, backing vocalists of the caliber of Alison Krauss and Siobhan Maher Kennedy and a renowned producer; Buddy Miller [Robert Plant, Patty Griffin] to make a really fine album of enjoyable tunes.

The songs to impress include 'Stuck on the Treadmill' with clear imagery about a stagnating life, the epic Alison Krauss assisted 'The Snow Goose' and this rocking track 'Good Things Happen To Bad People';

I wouldn't be someone to seek out new Richard Thompson music but I was asked to review 'Electric' and I genuinely have been enjoying it. I'm not completely converted but there's enough quality to tip my cap to 'Electric' and to recommend you to check it out.