Posted by Unknown on March 06, 2011
On the day Liverpool have another chance to help anyone but Man Utd to win the League it's appropriate to post a song from my favourite Liverpool band; Jukebox Gypsy! Well alright my favourite band from Liverpool that's still releasing new material!

05 The Redwood Song by Jukebox Gypsy


The band are playing everywhere in Ireland during April!

Tues 5th - The Candlelight Sessions, The Sky and the Ground, Wexford Town

Thurs 7th – The Hole in the Wall, Kilkenny City

Sun 24th - The Sky and the Ground, Wexford Town 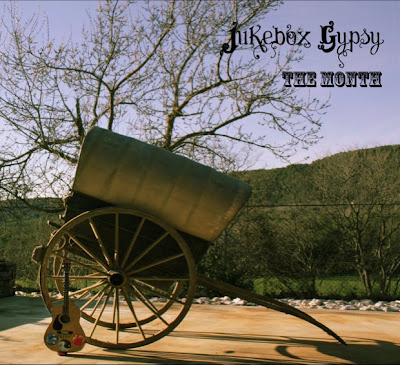 This is the artwork for the new album released in time for the tour called 'The Month'!
Jukebox Gypsy