Posted by Unknown on January 18, 2011
Direct from The Frames.ie message board!

'for the birds' will be celebrating its 10th anniversary on march 30th
2011. to mark the occasion the frames will be playing the album
through in its entirety in vicar street on march 30th. (plus a good fat encore im sure..) this will be a
seated show and we are delighted to say that interference will be the
opening act. tickets are €30 including booking fees and will be
available to buy on monday 24th january at 9am from ticketmaster. 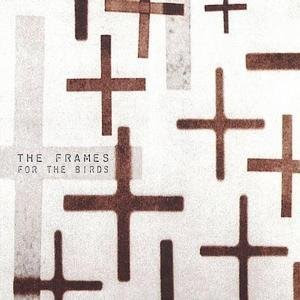 I really hope the above is true!


Here's Glen and Dave Odlum talking about the album release and performing Headlong on TV3's on March 29th 2001.