Posted by Unknown on April 29, 2010
Fine debut album from a talented songwriter and singer. Full of catchy American Rock anthems which deserves some attention from the established media. 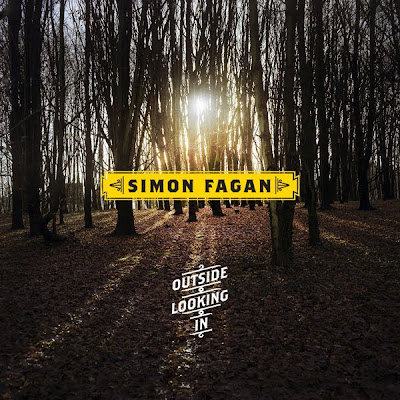 When Simon Fagan arrived onto my radar last year I was very unsure. However in the past six months Simon has settled on an Americana rock sound similar to Ryan Adams which suits his voice and songwriting. He has a really pleasant voice on the album and writes songs of real meaning.


The lead single 'Damn Honey' [downloadable from Simon's own Bandcamp below] is a wonderful uplifting radio friendly catchy song. 'Water's Edge' sounds like something Paul Simon would have written in the mid 80s while the Gospel sounding harmonies of the title track pretty much transports you to the deep South of America. While I like the ambition of the song 'Memphis' the chorus does represent a real low point on the album.


'Outside Looking In' is a varied album ranging from the central Americana genre to rootsy folk to singer-songwriter ballads. The best songs are 'Something I Don't Know', 'Tired of Tryin'' and that single 'Damn Honey'.