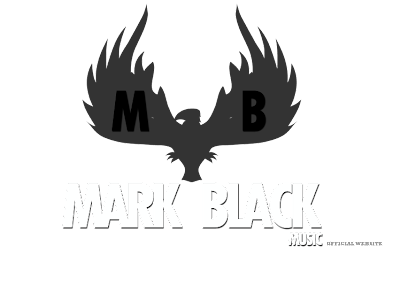 Donegal's Mark Black has just released "Live @ The RCC 2009' which is a double CD live concert and bonus concert DVD recorded and filmed in the packed Regional Cultural Centre, in Donegal. This year he set up The Roots Orchestra, a 13 piece eclectic 'rootsy' big band with very unique sound. The Roots Orchestra adds warmth and charm to Mark's solo sound. The live album reminds me of the energy created with the live albums from The Dave Matthews Band.


The album kicks off with the upbeat poppy 'Girl in the Pink Hat'. 'Ramblin on my Mind' showcases Mark's bluesy voice. The Roots Orchestra prove their worth on tracks like 'Devil & The TV' and 'Jesus Never Let Me Down' where the band brings a different dimension to the tracks. Of the eight tracks on the first cd the stand-out track is 'Crazy in the Light'. 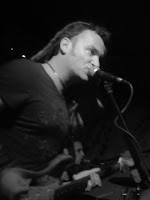 The quality continues on the next seven tracks on cd2. Their musical prowess is evident on the extended tracks 'Out on the Western Plain' and the closer 'Each & Everyday'. Here we have a band really getting into these songs and making them their own. There's a 'middle' section of the concert where it's mainly just Mark and his guitar. 'Rough Park' in particular showcases Mark's considerate guitar playing skills. Also on cd2 is the best track on the album; 'Faint Hearted'.

While I'm not someone who is a fan of the blues [in general it's something I admire but barely tolerate] there are many fine tracks on this album. I love the ambition in Mark's sound which with The Roots Orchestra develops into this massive Dave Matthews-esque sound. This is a must buy for any blues fan but well worth a try for anyone interested in big 'rootsy' sounds.