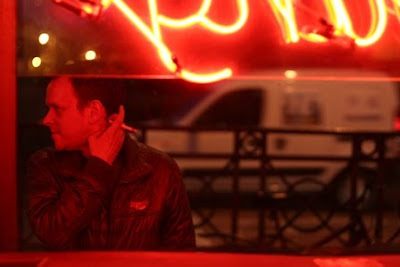 Brian Canavan has made his 2008 debut album 'You're An Electron I'm An Electron' available to download for FREE! To celebrate this indiscriminate act of kindness Brian and myself are going to encourage you this week to download the album by posting a few songs, video clips and information about the album!

Withnail got it’s name because originally I had a sample from the film at the start and end of the song - http://www.youtube.com/watch?v=6zEVZGuU3BU “I have of late, bit wherefore I know not, lost all my mirth”. However my producer told me to forget about putting it on the song – it would cost a fortune and I’d be waiting a year for approval. It’s the oldest song on the album, written after a trip to the World Cup in 2002.