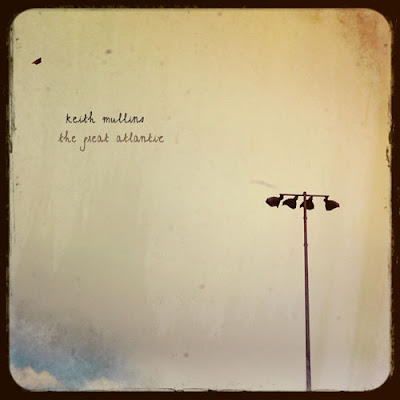 Keith Mullins from Galway has just released his debut album The Great Atlantic. Keith may well be marketed as a singer-songwriter but this fine debut offers way more than the genre suggests.


The album kicks off with the radio friendly 'Three Steps' which suggests this album is closer to the "Americano" genre than the singer-songwriter genre. Keith's voice is similar to Ron Sexsmith's on many of the songs. I also hear many similarities to the sound of 'Calexico' on songs such as 'Across the Ocean', 'Neil Armsong' and 'As I Walk You Home'.


For me the songs which include the delicate backing vocals of Ciara Delaney are the standout tracks. These include 'No Hercules' and the wonderful love song 'This Is Me, Walking Away'. 'The Great Atlantic' is an album of great depth, intimacy and charm which if there was any justice in the world would be listened to by the masses!

Catch Keith live especially if you're going to the Newton Faulkner show in The Olympia on Feb 27th.

Rodge said…
Heard this guy on Pay Kenny today. I got the Americana vibe too. Hope to hear more from this guy.
4 February 2010 at 00:47

Nat_A_Lie said…
It took me a lot longer to review it than it took you, but I can see we both felt the same about it.