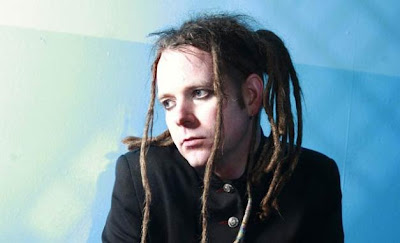 Recently dropped by his record company Duke Special is not a man to take things easy. He is releasing 3 records soon. Taken from http://www.pledgemusic.com/projects/131

The second is an E.P – ‘Huckleberry Finn’; the first ever recordings of 5 songs which comprise an unfinished musical by Kurt Weil based on the Huckleberry Finn novel by Mark Twain.

The third is a collection of songs inspried by Paul Auster’s Novel ‘The Book of Illusions’, entitled ’The Silent World of Hector Mann. This comprises 12 songs written by myself and 11 of my friends including Neil Hannon, Matt Hales and Ed Harcourt amongst others, and recorded by Steve Albini at Electrical Audio in Chicago, USA."

Nat_A_Lie said…
I am getting SO INSANELY EXCITED about seeing Duke Special live at Craic Fest. I had NO IDEA I was gonna love his music as much as I do. Funny how that happens, where a certain artist will just speak to you and connect in ways you never thought possible!