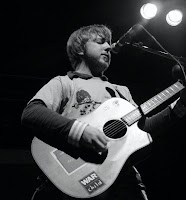 This feature brings to the blog a band from back in the day and makes a song and dance about their existence!

Taken from the excellent website http://irishmusicdb.com/ "Wallmark were a rock band based around the brothers Padraig and Joe Digan. Over the years, their line up has also included Michael Murphy [Bass], David Kennedy [Guitar, Keyboards & Vocals], Philip d'Alton [Bass Guitar, Piano & Vocals] and Matt Power [Bass Guitar]. In 2003, the band released their debut EP, 'Wait For The People' and this was followed in 2005 by their first full album, 'Everything, Something, Anything'. By this time, the group had slimmed down to a three piece with the brothers joined by Matt Power on Bass. Soon after Wallmark were consigned to history. The trio regrouped for a short period as Whiskey Tango Foxtrot." 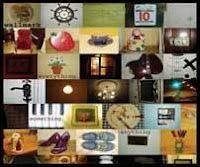 Over the course of four years Wallmark released a great album "Everything, Something, Anything" a couple of singles, played numerous headline gigs as well as some top quality support slots. Wallmark supported Paddy Casey in Dublin Castle in May of 2005 as well as supporting everyone from Hothouse Flowers to Damien Dempsey and Delorentos. Wallmark's album was released during our obsession with crooning singer songwriters and well the album is very different to Damien Rice singing about volcanoes! The album is a pure rock album showing clear signs of being influenced by Pearl Jam and AC/DC. Padraig's colourful vocals and meaningful lyrics shines through on 'Everything, Something, Anything'. This band could have made it big! 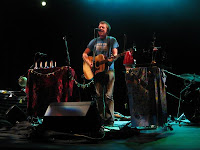 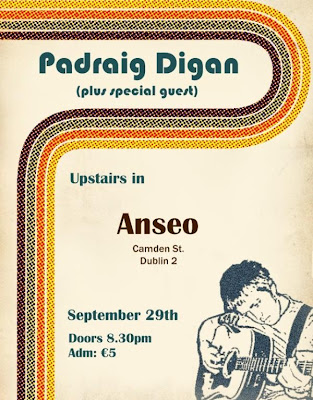 Thenegativeone said…
wow, aha, I'm glad he didn't have a strong irish accent, I loved wallmark, the singer has a powerful voice.
good post.
5 September 2009 at 03:10